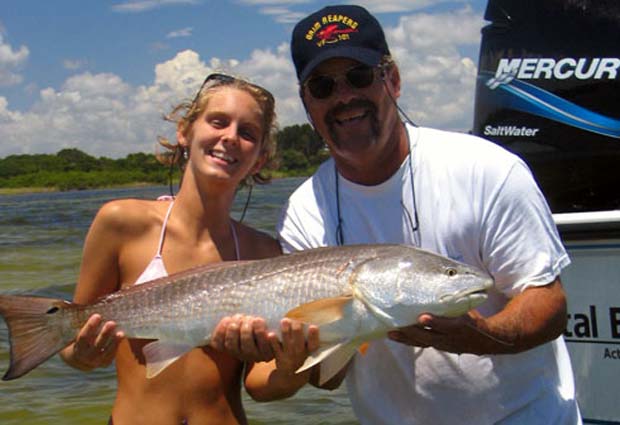 Conservation: For 30 pieces of silver, they will

You don’t have to know where Indian River Lagoon is or the Banana River. But you do need to read this and see the video. Both are assurances that there are elected and appointed officials who will, without reservation, destroy your neighborhood and our country for 30 pieces of silver

[dropcap]E[/dropcap]arlier this year, a proposal put forth by John Walsh, Chief Executive Officer of the Canaveral Port Authority, and unknown foreign and domestic business interests, was approved by five Brevard County (Florida) Commissioners. Here’s some of the ‘Skimm’, so far.

“The Five,” as in Brevard County, Florida Commissioners Five: Robin Fisher (Chair), Jim Barfield, Trudie Infantini, Curt Smith and Andy Anderson have all decided, with the authority vested in them, to run rough-shod over 551,000 taxpaying citizens who do not have representation in the Port Canaveral “arrangement.” Here’s more . . Ted with a nice bull dolphinfish. A Ted Lund image.

Even if you don’t give a hoot about Port Canaveral you need to listen to this measured speech. It’s probably the most thoughtful citizen speak on the importance of the environment we have ever heard. His research digs out just how dirty and lying politicians can be.  Capt.Ted Lund.