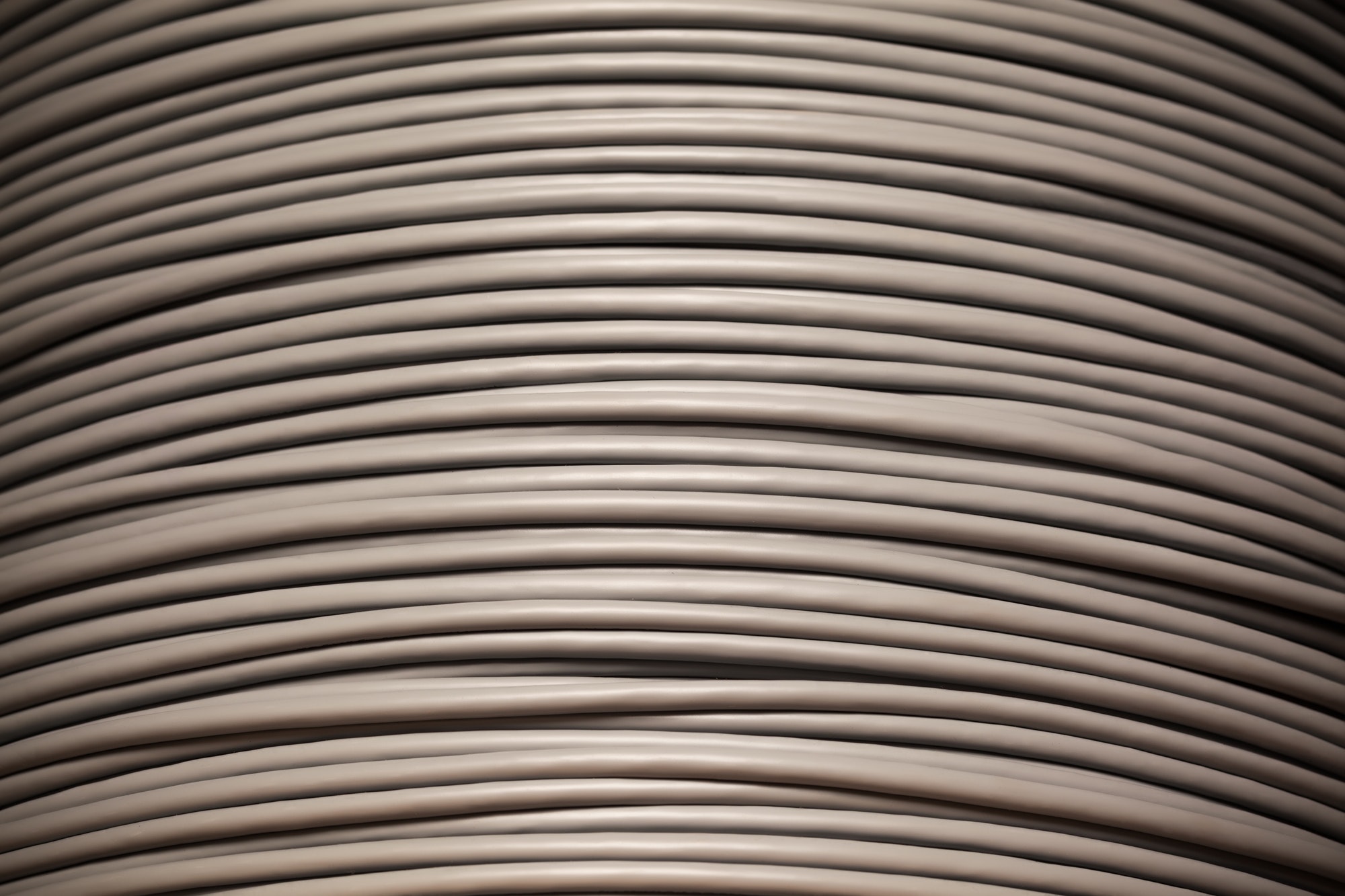 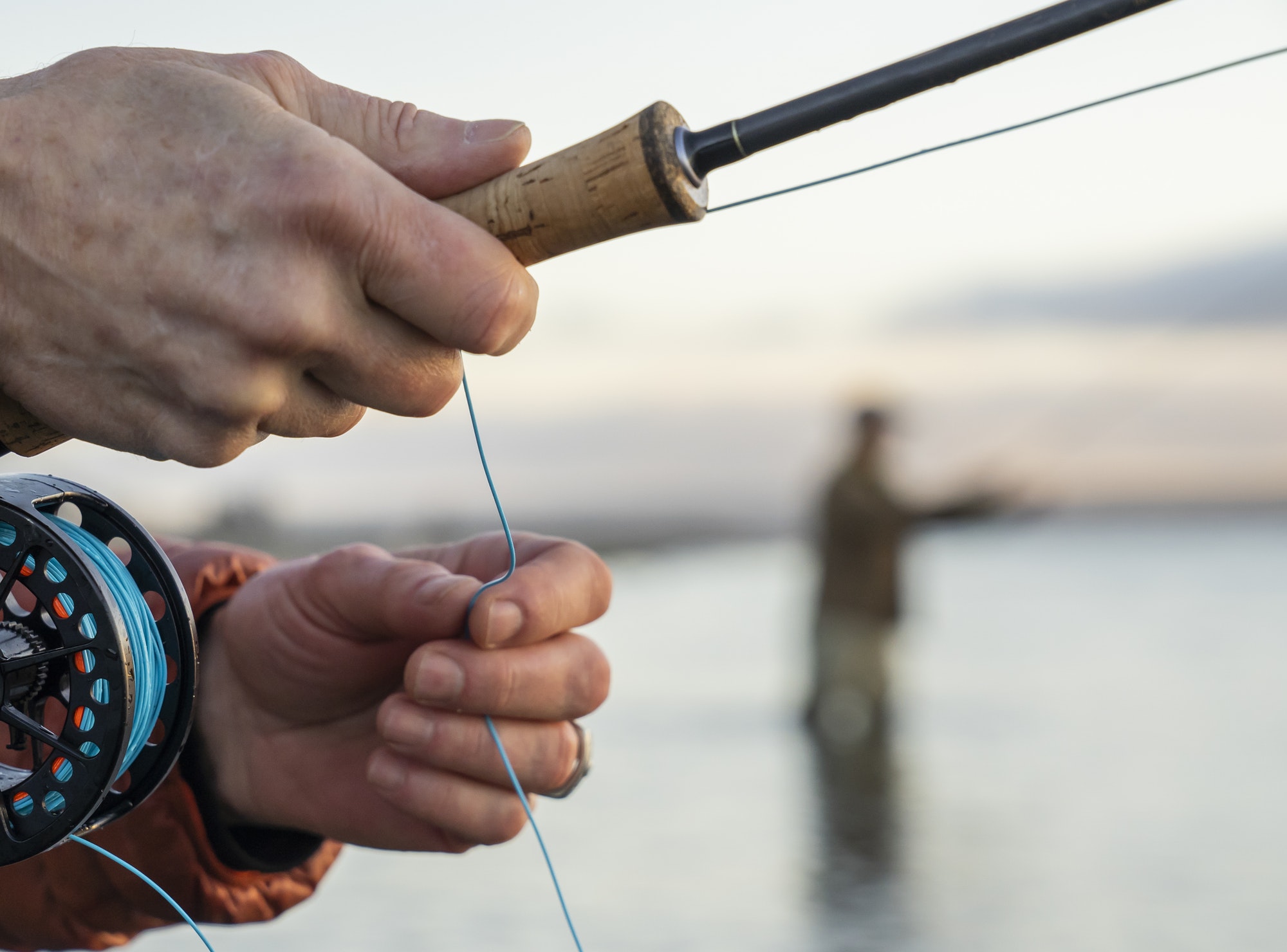 The magic of fly lines.

My adult nephew asked me at a family cookout to explain the difference between the density of a fly line and the weight of a fly line. I gave the usual spiel of the first 30-feet and grains – borrowed from the ammo industry is the call on line weight, but fumbled the density explanation. Fortunately, I recalled Zack Matthews‘ explanation and chased it down. 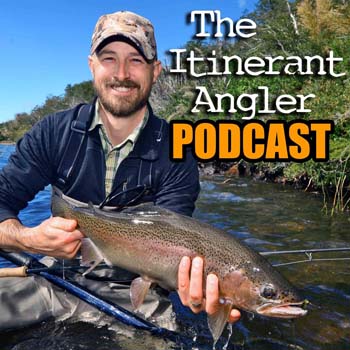 By Zach Matthews / The Itinerant Angler

This is because anglers have multiple competing weights and measures to consider when trying to dial in how exactly to get that fly to sink six feet underwater, which really doesn’t seem like such a hard problem, does it?

It helps to understand, again, the difference between density and weight.  Fly lines are marketed by line weight, for example, an “eight weight” line.  This is a measurement of how many “grains” of weight the front thirty feet of a line has  (a “grain” is an old term borrowed from the ammunition industry, where one grain weighs about two one-thousandths of an ounce).  Although there are standards as to what number of grains of weight in the front thirty feet constitutes such-and-such a “line weight”, for these purposes you only need to remember that how much a line weighs has nothing to do with how fast it sinks.

After all, you can buy a “12 weight” line that floats, even if it might snap a 2 weight rod if you were daring enough to try to cast such a heavy line on such a light rod.  Sink rate, instead of being a measurement of how much the line weighs, is a function of how dense the line is.  In other words, how much mass is crammed into a given amount of volume.

Generally speaking the swifter or deeper the water, the faster the sinking line you will need

See, volume is the key, here: a 2 weight floating line is very, very skinny, whereas a 12 weight floater is as thick as dry macaroni.  Although it may be heavy, that thick floating line contains enough air in the form of hollow glass microspheres to remain afloat, sort of like a heavy metal battleship.  A sinking line, meanwhile, is always very narrow, even in a 12-weight size.  This is why sinking lines across the board are narrower than floating lines; not only do they have less volume than a floater, but what volume they do have is packed with heavy metal dust (typically tungsten) instead of empty, hollow spheres.

When picking out a sinking line, follow a two-step process

First, match the “line weight” to the rod weight; for example, a modern eight weight sinking line should go with a modern eight weight fly rod.  Now that the line is matched to the rod for casting purposes, you can throw out all further consideration of weight, and instead consider how fast you want the line to sink.  Type VI sink tips are very dense, and thus sink at a faster rate than Type I sink tips, which are not as dense.