If you avoid learning to double-haul, you miss way too much 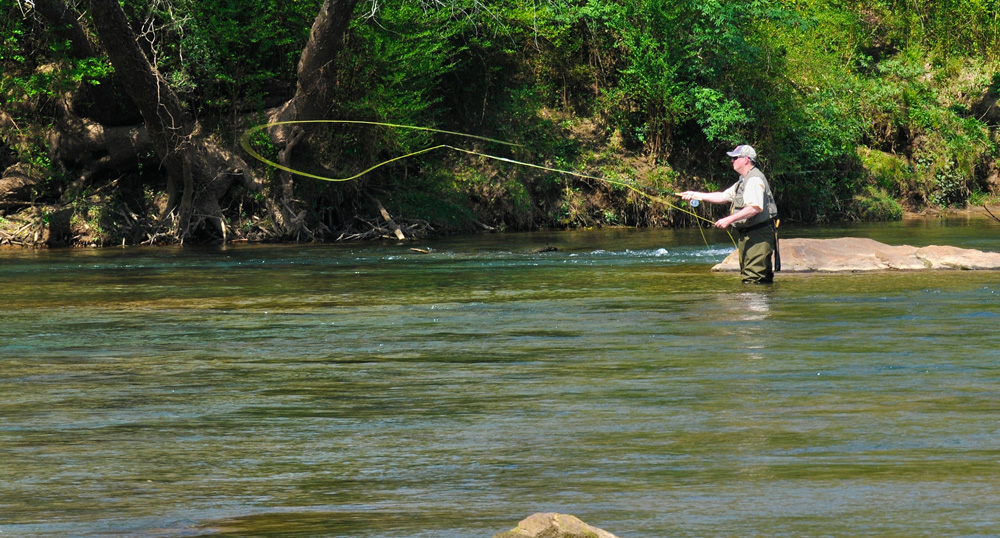 There’s more to it

Angie and I tried a nearby spot on the ‘Hootch’ [Chattahoochee River] that had always been productive, and on this particular rainy day in the early fall, we figured little competition. Wrong, it was not very crowded because the anglers were politely stretched out with all fishing segregated by tail-outs, pools, and riffles. We found our own.

At a hand-signaled snack/lunch break, we pulled out our sandwiches and watched the two anglers we could see. One angler moved into our abandoned run. We watched her close in casts, which were adequate but poor. However, the spot she chose was a good one because it was a gravel bar-ish spot giving the fly fisher two in close beginnings and two longer casts to deeper water that dominated the run. 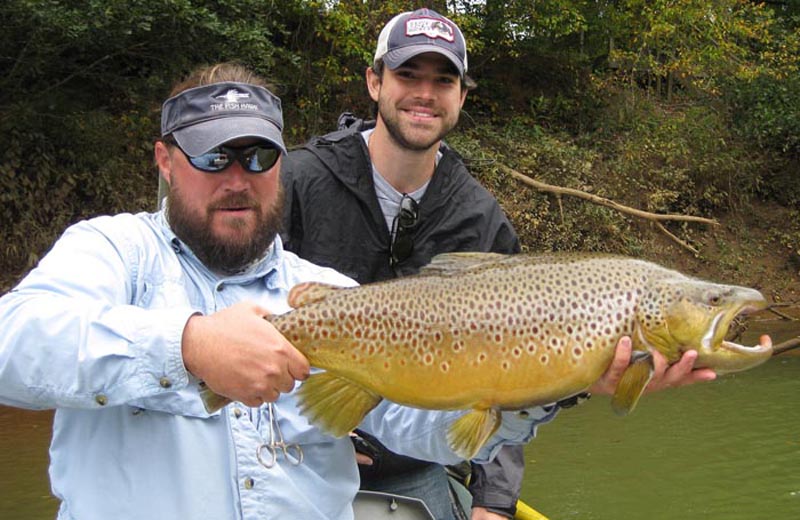 We cringed in acapella, groaning at the angler flailing attempts to double-haul – she couldn’t get the double-haul hauls matched up with loading then unloading. We could see and feel the frustration. Finally, Angie came to the angler’s rescue and had her ripping good single hauls backloading line, then only forward casts. In about 10 minutes and approximately 20 minutes of double hauling, Melanie [our new friend] connected.

Before we departed, we watched several anglers bungle even single hauling, which led to picking the Orvis’ casting Guru, Peter Kutzer, to produce a good video of hauling basics.

Angie believes that if you can’t haul, you’re missing more than 75% of catch possibilities in 90% of the waters fished. I know that if you cannot double-haul in saltwater, you need to stick with metal lures and bait.

Please pass it on

Even if you are an adequate double-hauler, watch this video because it is your job to help others, so they will join our sport and help those who are struggling, as Angie did, advance others’ skills so they, too, can pass it on.