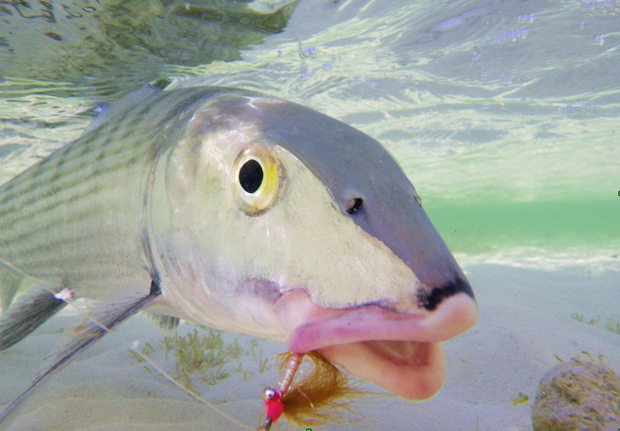 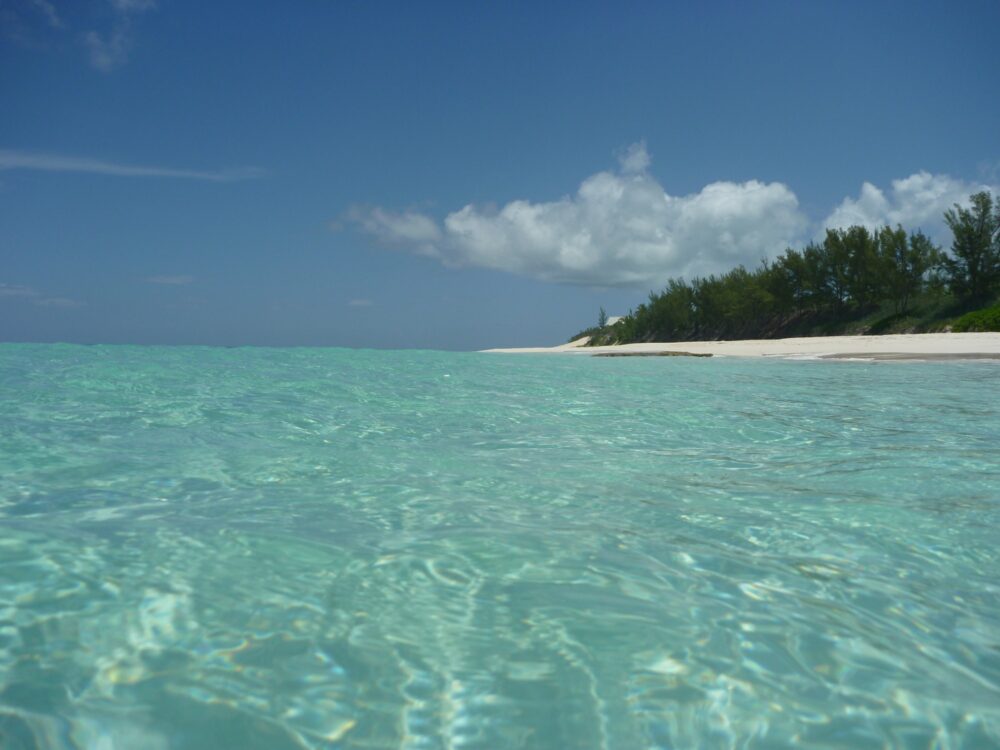 NOTE: Bonefish and Tarpon Trust (BTT), in its 24th year, has gathered an enormous amount of information about bonefish, as well as Tarpon, and of late, permit. We picked from the battery of the BTT scientific database and created an assemblage of some interesting facts.

We limited our coverage to the Abula spookus, and we don’t attempt to present it as a “story.” More as of interest – facts about the iconic spookus.

It is roundly believed that tobacco products, a fuel of any kind, and sunscreen are feeding deterrents to bonefish. Well, we can rule out one angler-perpetuated myth for sure; sunscreen. That, thanks to Kelly Hannan, Aaron Shultz, Zach Zuckerman, and Chris Haak. All scientists with bonefish on their minds 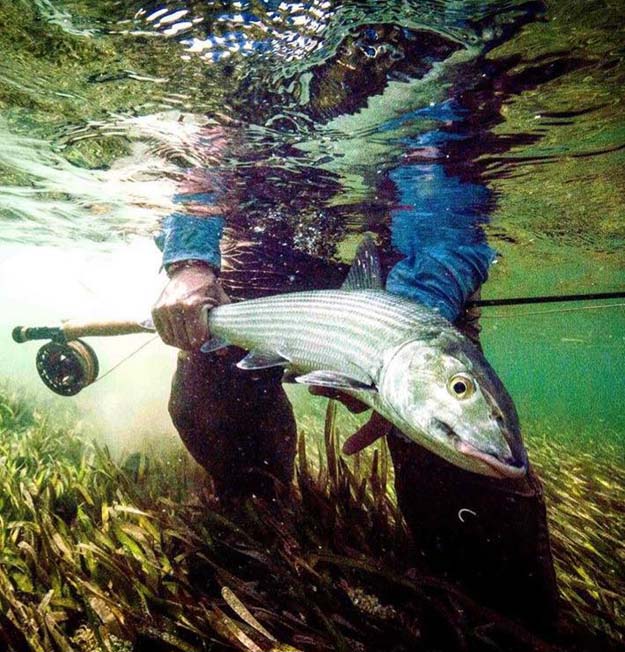 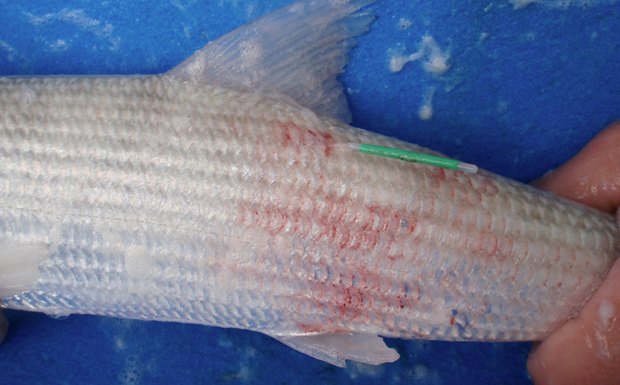 Bonefish rely on their eyesight more so than olfactory cues to find prey. Here, an infection brewing from too much slime (mucus) was removed. BTT photo.

The Experiment: How do sunscreen products and UV-blocking gloves affect fish health following handling? To examine the effects of handling a fish with contaminated hands, researchers simulated an angling event in the lab; fish were exercised via tail grabbing (a standard technique) around a large tank for 4 minutes. Then handled and air-exposed for 1 minute to simulate hook removal.

Researchers coated their hands with either conventional oxybenzone-containing sunscreen, zinc-based sunscreen, donned UV-blocking gloves, or had clean wet hands before handling. Mucous removed by the researcher’s hands was weighed and recorded.

Mucous, otherwise known as a fish’s slime layer, is the first defense line for a fish. Slime removal is known to increase the likelihood of infection in fish, which in extreme cases can result in post-release mortality.

Results suggest that oxybenzone-containing sunscreen removed significantly more mucous than zinc-based sunscreen, gloves, or wet hands, and wet hands resulted in the least amount of mucous lost across all treatments.

Throughout the experiment, only two fish displayed bacterial infection evidence following handling, and both fish were exposed to the zinc sunscreen treatment. Based on these results, anglers should consider avoiding handling fish with sunscreen-coated hands, as well as with UV gloves.

For some reason, one difficult to explain, bonefish are of particular interest to this magazine’s editors. We’ve both fished for them in distant places: Florida Keys; Isla de Culebra, Puerto Rico; Belize; Yucatan, Mexico; the Bahamas and Turks & Caicos. Serendipitously, all bonefish destinations that BTT has ongoing investigative studies.