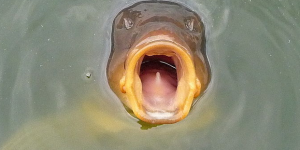 Catching carp has two scenarios. One, search cast in a place they are known to be. Two, site fish for them, which requires the same skills as catching a wary redfish [...] 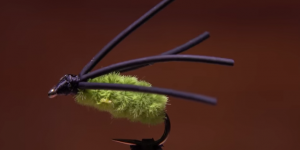 Advice: The shape of a prey is more important than its color

Anglers tend to think color is more of a motivating factor in attracting a bite than it actually is. In most instances, a fish’s main use of its color vision is to increase the contrast of prey against backgrounds [...] 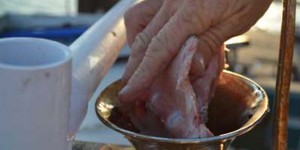 Advice: A chum slick can bring suspects of many a stripe

Offshore, chumming brings suspected and unsuspected visitors, but there is one sure thing - sharks will soon be the "Guess Who's Coming to Dinner." Flies are subject to quick rejection for tastelessness and texture [...] 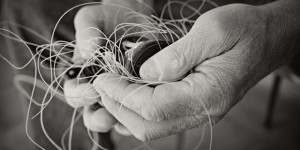 Advice: Blood Knot subdued by a tooth pick, a pre-tied knot or a metal tool

Although the blood knot is generally relegated to fresh water angling, it does find its way into light tackle fly angling in the salt as well. Here are a few easier ways to tie it. [...] 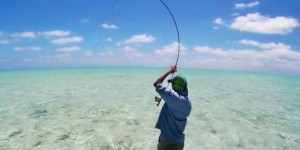 Advice: Pro tips on caring for your gear from Sage Fly Fishing

Reduce the drag pressure to the lowest setting when the reel is not in use, and store in the neoprene reel case away from extreme heat. [...] 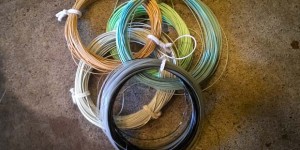 Advice: Taking the mystery out of “sinking” lines; finally 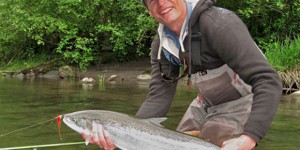 The videos explain how to correctly match a shooting head with shooting line. Principles of six trout lines, and how to utilize spey lines to improve switch rodding and shorter overhand rods [...] 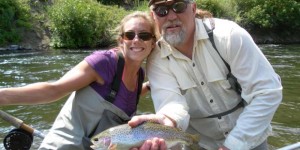 Advice: A couple of thoughts on fishing guide tipping

It may well have changed by now, but in 1990’s tipping was taboo in New Zealand. It was the way it was for any service. Tipping had insult and stupid written on it [...] 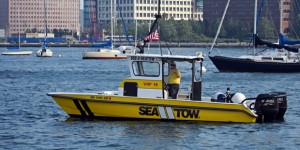 Boating: Anchoring safety tips that could save your life

From claws to plows to flukes to wings, there are many different types of anchors for different sea-bottom types and usages. Try not to anchor astern [...]