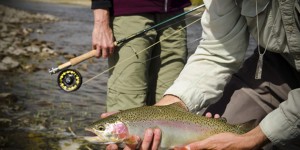 This West Coast expansion comes on the heels of the recently completed expansion at their corporate headquarters in New York. [...] 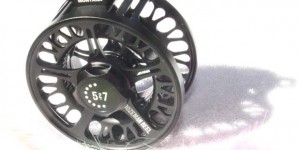 Now, weeks later, the 527 has been battle hardened by rain, mud, sand - landed a 50-pound tarpon at a spillway, and landed several little snook. [...] 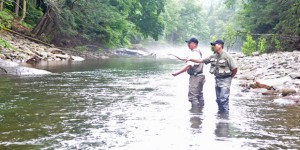 August of 2013 marks a full year of operations for BKR, and Magardino has line expansion on his mind... namely, switch and Spey rods... [...]