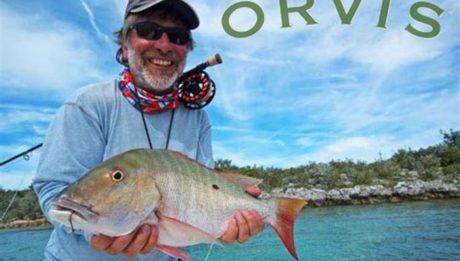 "People who meet him know this: Rosenbauer is as valid a fly fisherman as they come - honest, approachable, generous, dedicated, and enthusiastic." [...] 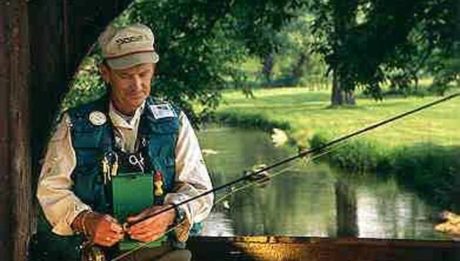 "Without Charlie’s support, advice, and constant encouragement, I don’t believe I would have ever had a professional fly fishing career." [...] 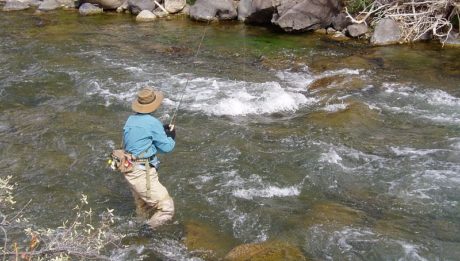 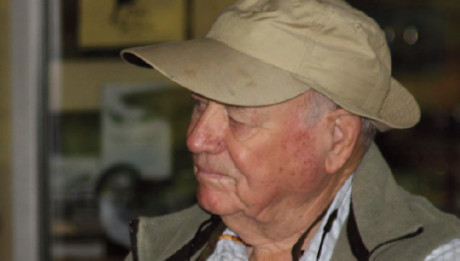 Lefty, a friend to every sports fisher is dead

Lefty Kreh was a member of three fishing halls of fame - cast his line on every populated continent, fishing alongside presidents, Ernest Hemingway, Fidel Castro and other notables [...] 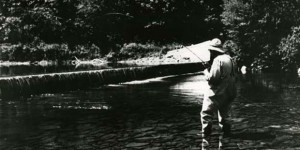 When he was not tinkering with metal, fish food, or feathers, Mr. Hewitt wrote about it, passing his fly-fishing views and knowledge down to future generations. [...] 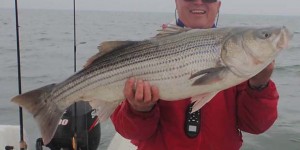 From one of the most respected names in the world of sportfishing comes the definitive, full-color guide to 140 of the most common freshwater fish species found in North America [...] 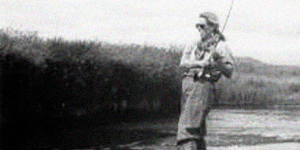 The Series: Important women in the history of fly fishing

Published author, Margot Page, is a founding advisor and board member of Casting for Recovery and helped develop and publicize their successful retreat program. [...] 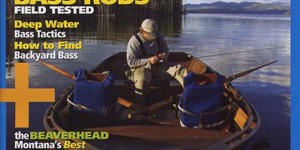