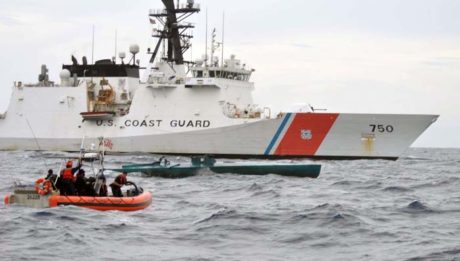 Don’t mess with distress: One near death experience is all it took

Don't be without these top five safety items the Coast Guard recommends. Could save your life... [...] 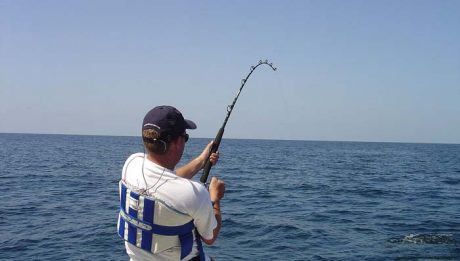 PFDs could comfortably save your life

The most common post-death comment by a survivor of a boating accident is, “We were just going out for a little while, and we were going to stay near shore.” [...] 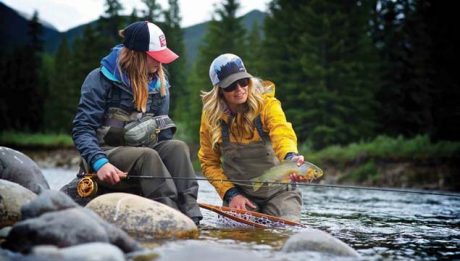 “It’s completely crazy that fly-fishing has been identified as a man’s sport,” said Kate Taylor, a professional fly-fishing guide. [...] 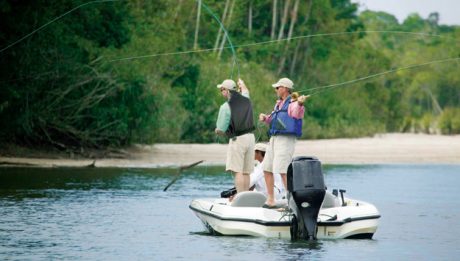 More say they’d rather be fishing

"I'd rather be fishing." With 1.5 million more participants than the previous year, fishing now has more than 47 million Americans hooked. [...] 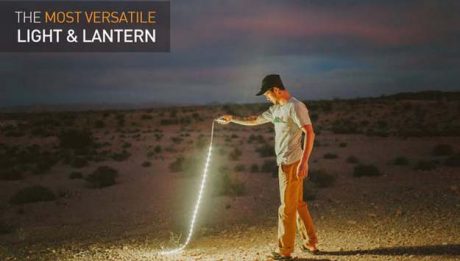 Sometimes gear is only important to gear heads and not practical for fly fishers, but these two items, an inflatable cooler and lighting rope are versatile keepers. [...] 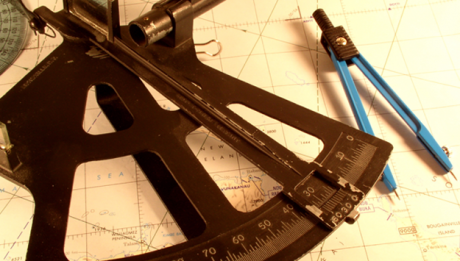 Dumbfounded by a nautical chart?

No one should venture into unfamiliar waters chartless. That would be any harbor, coastline, river, or lake. Running aground is life threatening [...] 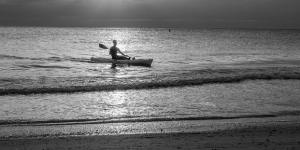 A citizens panel will meet to explore what could become a path to registration and fees for small boats powered by humans, wind and currents. [...] 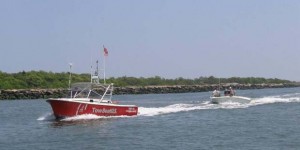 Boating: Fitting failures are a common source of sunk boats and insurance claims

Inspect all your hoses and fittings regularly. A hard tug on every hose will help you find any hose clamps about to give way, or any fittings close to failure. [...] 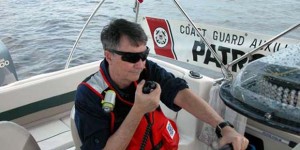 Boating: 80% of mayday calls have no vessel location

US Coast Guard Reports that approximately 80% of the one-button distress calls from DSC VHF radios it gets each year do not contain vessel position information. [...] 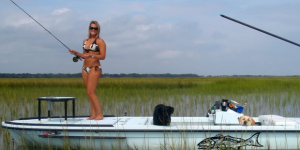 Portable outboard engines do not get a lot of attention from producers. They have the same inherent problems as bigger engines but do not generate the same 'dollar' profit to the manufacturer [...]