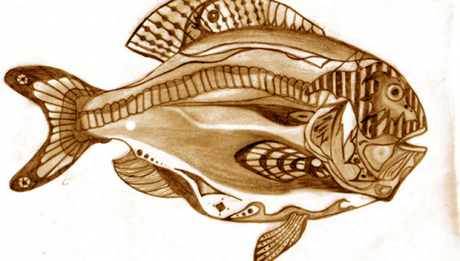 Race to the bottom: Impact of deep-sea fishing severely underestimated

New research shows that fishery managers may have grossly underestimated the global impacts of trawling for decades. [...] 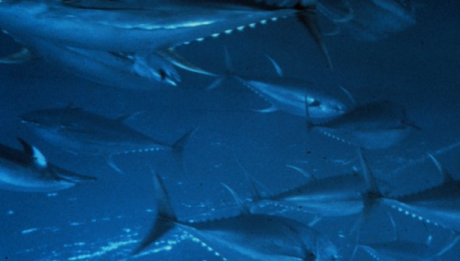 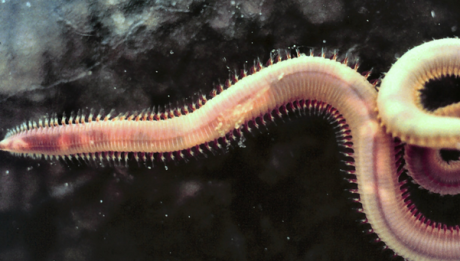 Marine worms are the $7.5 Billion industry you haven’t heard of 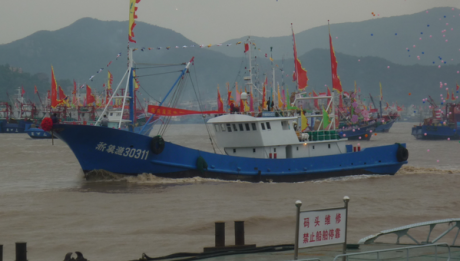 Increasingly, China’s growing armada of distant-water fishing vessels is heading to the waters of West Africa, drawn by corruption and weak enforcement... [...] 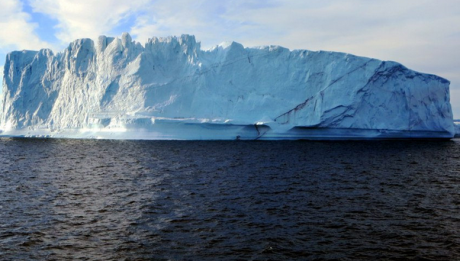 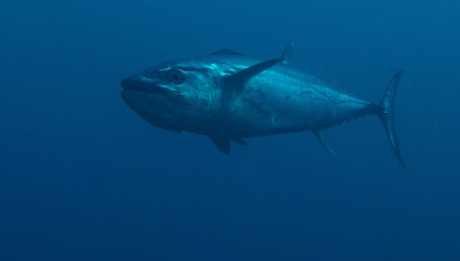 The commercial value of tuna here is of some $62 million per year. Of this total, Costa Rica receives only $904,000 in licensing fees, the report states. [...] 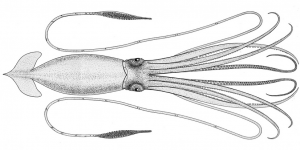 An aggregation of commercial, small-mesh bottom trawls off the coast of Massachusetts could be ruining a historically significant striped bass fishery. [...] 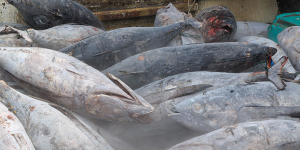 Bahamian Minister of Agriculture & Marine Resources, V. Alfred Gray authorized the Bahamas ambassador to China in writing to pursue talks with the Chinese. [...] 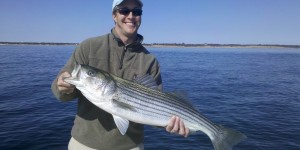 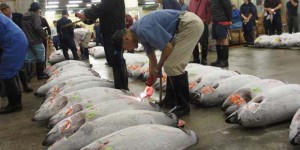 The world’s fisheries, which feed billions, are in serious decline. The National Academy of Sciences examined 4,713 fisheries., and only a third were sound [...]