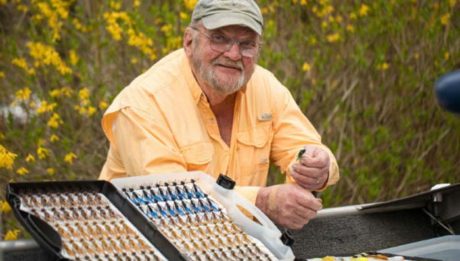 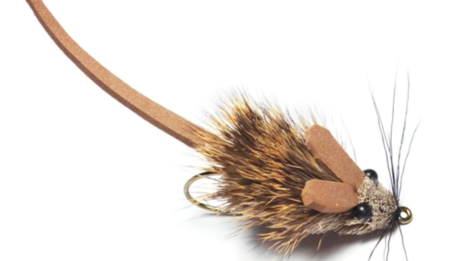 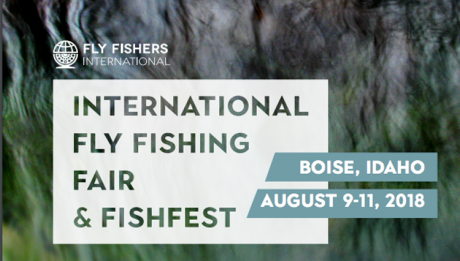 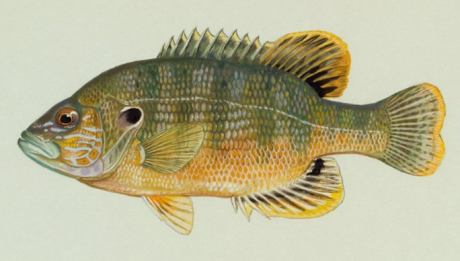 Ditch rip lips - embrace the ceremony of fly fishing to arouse the passion of greater reverberations within yourself - Thomas McGuane (paraphrased) [...] 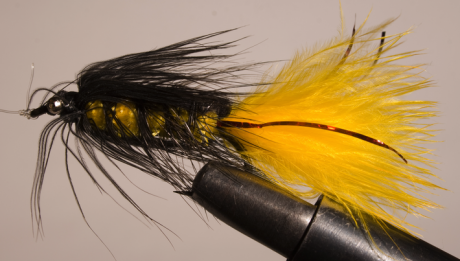 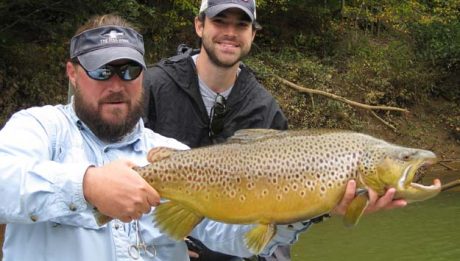 At The Vise: The art of the articulated fly

One note of interest, Chad Bryson has been at the tying business for years, and like Kelley Galloup, he’s come up things that eliminate BS. [...] 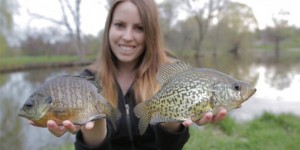 Book Review: Fly fishing for crappie, the game fish for all seasons

With the possible exception of Dave Whitlock, Terry and Roxanne Wilson probably know more about "panfish" than anyone who ever dangled a worm or cast a fly [...] 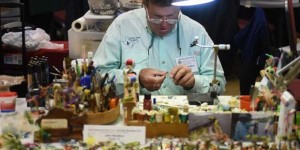 At the Sowbug, fly tiers from all over the USA and a few with international creds are there as well. The show facilitates access to the fly tyers. [...] 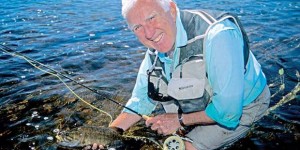 Feature Story: They are small, but on a 2-weight and 7X, bluegills rule 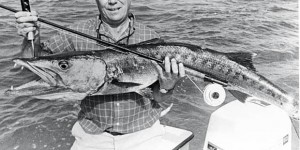 On Dec.7, country’s top authorities on fly fishing will be headlined at the Renzetti Fair in Titusville, FL [...]