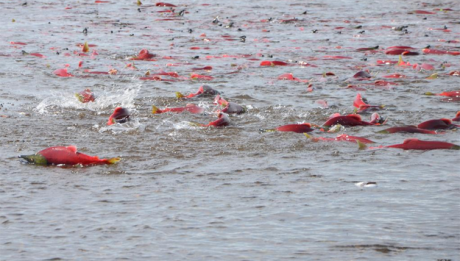 Politicians must become willing to see their role as representing one umbrella nation within a democracy of parties. Currently, they see themselves as belonging to a single, fearful tribe [...] 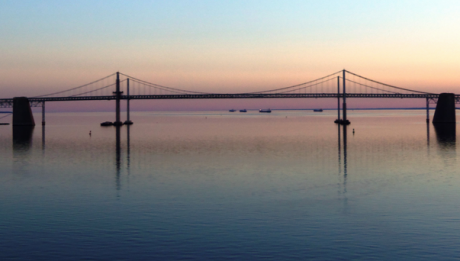 Urge Congress to stand up for a clean Chesapeake Bay

Cuts to this vital work could reverse years of hard-won progress, and threaten clean water for the more than 18 million people who call the Chesapeake Bay watershed home. [...] 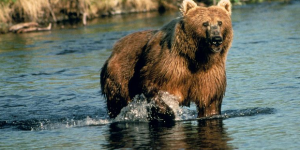 News: US House committee urges EPA to drop opposition to Pebble mine 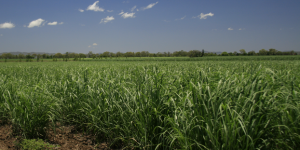 "a federal cut Gaetz could fight for that would eliminate an obscene... theft of taxpayer money... Gaetz should abolish the federal subsidy to Big Sugar." [...] 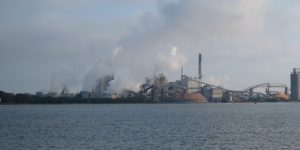 Florida would probably be a much stinkier place. Breathing might be difficult in the Tampa Bay area. And going to the beach could endanger your health. [...] 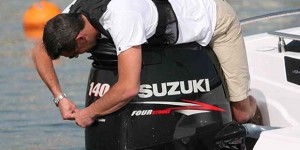 There is a legal tablet size list of reasons why Ethanol is a disaster - not the least of which is destroying, or at least shortening the life of your $20,000 outboard. [...] 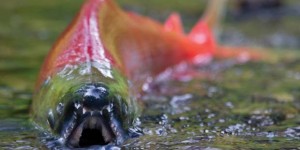 News: Dictionary of Deception in Pursuit of the Pebble Mine

Alaska's Bristol Bay area is central to hundreds of spawning sites for millions salmons and thousands of trouts. If the area is mined, "There will be blood." Mine runoff, failed containment and disaster beyond belief [...] 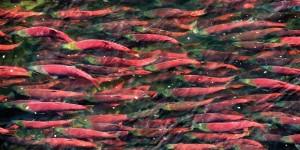 News: Pebble Mine 2015 in Review – “The Year of Failing Expensively” 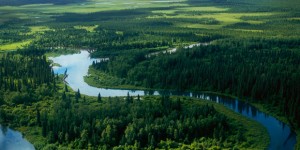 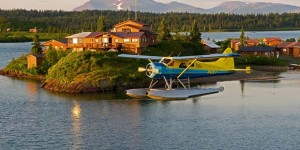 The stakes are far too high to use the Bristol Bay watershed, and the massive mineral deposits that lie underneath State lands, as a laboratory test [...]