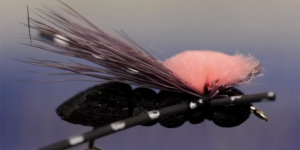 Late summer and early fall are a great time for terrestrials. Ants the easiest to tie and deadly, but never leave home without a cricket. This one by Tim Flagler "catches." [...] 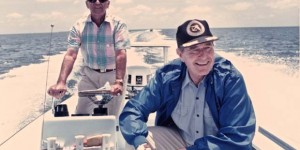 We knew Hommell was more knowledgeable about the Keys fishing history than anyone then guiding, commercially fishing or chronicling the subject in any format. [...] 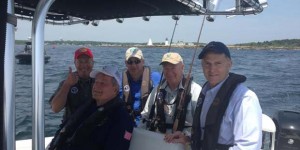 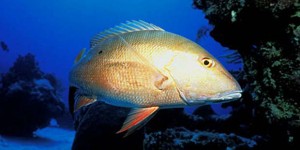 In addition, the upper jaw has 6 canine teeth, four of which are enlarged. Body color is variable depending upon the activity of the fish. [...] 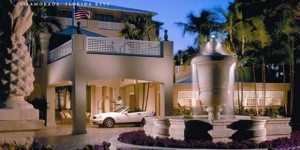 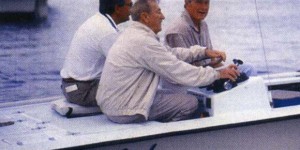 In his memory, BTT has set up the George Hommell Jr. Florida Keys Habitat Fund, which will be used to support BTT’s efforts to bring back the golden years. [...] 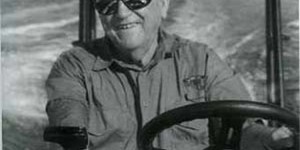 George Hommell Jr., a legend in the Florida Keys, died peacefully in his sleep on Saturday morning, August 31, at the age of 88 in his Islamorada home. [...]