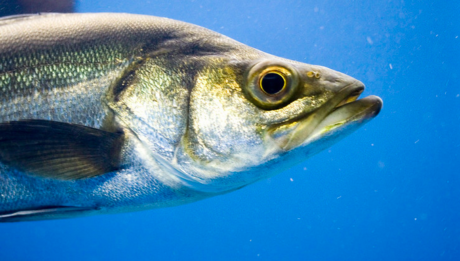 Fly fishing for sea bass at night calls for heightened senses as we need to be more aware of our casts, trying to prevent knots that are a a bitch to untangle in low light. [...] 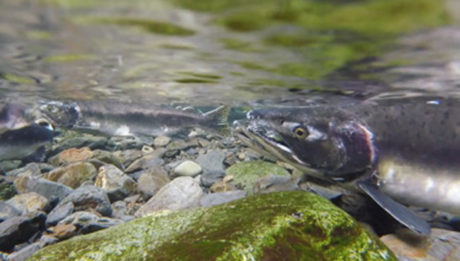 Ignorance still exists in high places - still thinking all salmon coming back to their system are theirs, without a concept of ‘collaboration with nature.’ [...] 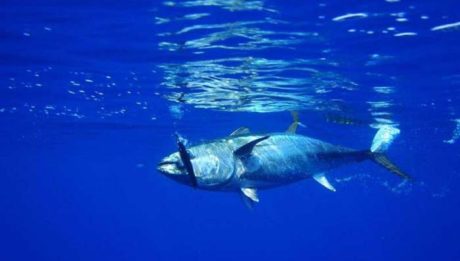 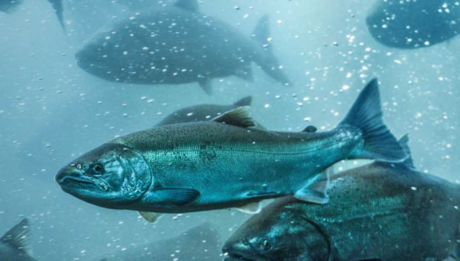 The goal of the researchers is to find out why so few salmon survive the ocean, only one in a hundred. This study's finding greatly anticipated. [...] 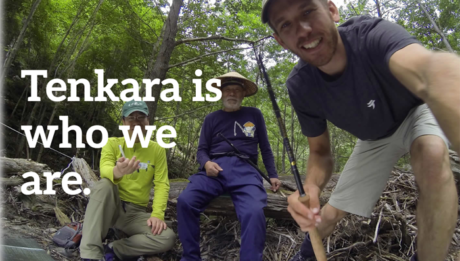 Kebari Tsuri to Tenkara to nymphing and tag lines

If you can't always fish big water Alaska, Argentina, or the Madison, keep a Tenkara in the trunk and hit that small stream just off the interstate. [...] 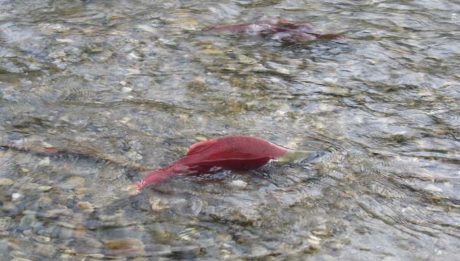 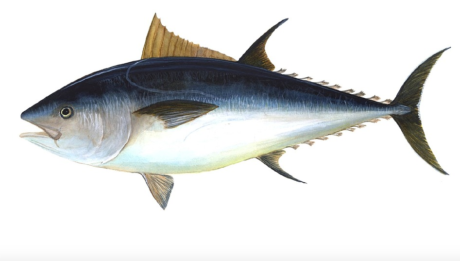 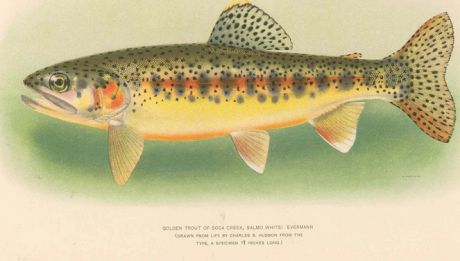 Fly-fishing in the remote reaches of Hokkaido

The interplay between flora and fauna is critical to a healthy fish population, a mutually dependent relationship that he, and the Ainu people of this region, respect. [...] 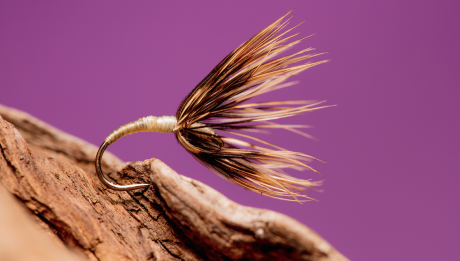 In ancient Japan, fishermen in isolated mountain villages tied their own “one fly pattern” and it was used because it worked over and over. [...] 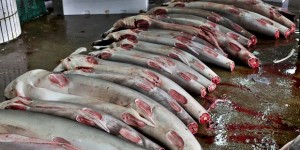 The thoughtless slaughter of sharks by the Japanese and Chinese for the false belief that there is some mystical power vested in a shark's fin is ludicrous [...]