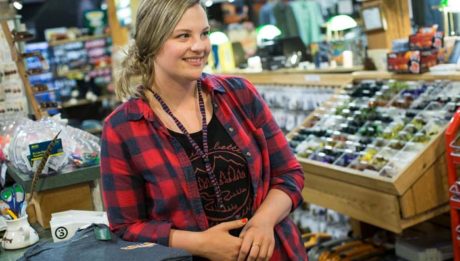 Women fly fishing guides: Where are they?

Women, in less than a decade, added 1,764,000 new players to the fly fishing rolls, but if you’re looking for a woman guide, you might be disappointed. [...] 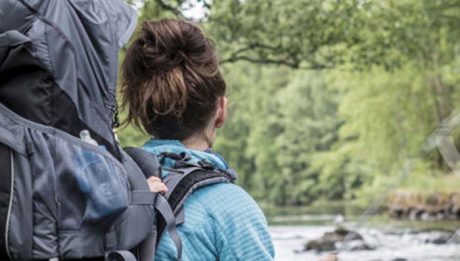 At DUN we all commit 100 hours a year to charitable causes - conservation mostly or Casting for Recovery and Project Healing Waters. [...] 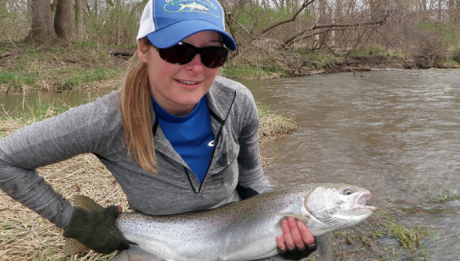 Six women you should know

Over the last dozen or so years, the impact and recognition of women on the sport of fly fishing has created a new generation of outspoken woman of action [...] 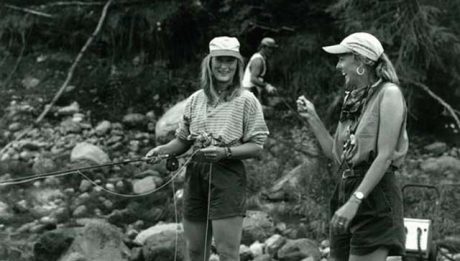 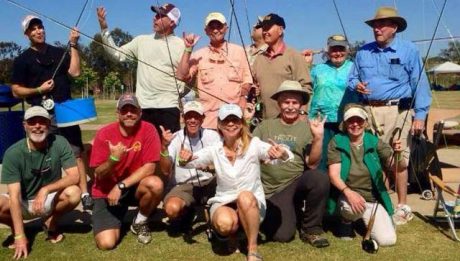 How the west was won. Wanda Taylor speaking tour starts this week. 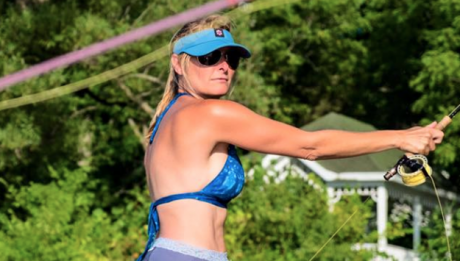 For 2017 AFFTA has gathered a dynamic and diverse Board of Directors that offers an impressive sampling of the fly fishing industry. The board represents each major industry segment [...] 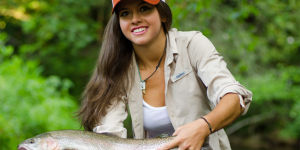 Female anglers are now as much a 25% of all anglers... according to ASA sources. Their conservation contributions outweigh that percentage [...] 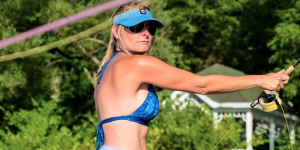 Watching the weight of the world lift off of someone’s shoulders when they enter the water for the first time —and being a part of that — that’s just good karma. [...]