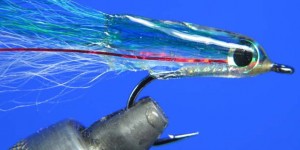 Light Curing Resins: Some cure fast, some are runny, some are thick

Many suppliers of LCR make them in varying viscosities. It is, however, the quality of the light that makes life simple. A few, for example, cure totally tackless. [...] 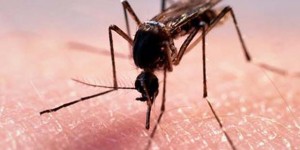 The Repellent has an odorless cell of protection that was tested to be 93 percent effective against mosquitoes and black flies. It operates on a single butane cartridge... [...] 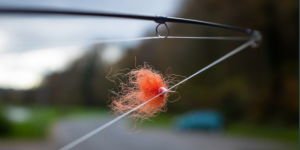 The New Zealand Strike Indicator Tool is an innovative fly fisherman’s tool for a several reasons: You’ll catch more fish, it makes creating an indicator easier than any other method - by far [...] 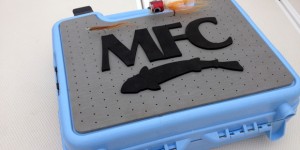 In a nutshell, it is bombproof, holds and alarming number of flies, and is extremely well designed. It comes in six colors for those who like to coordinate. [...] 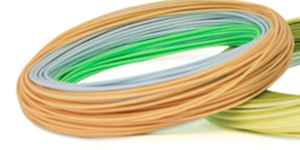 The ‘rub’ on the Sharkskin flylines was just that. It’s squared off textured dimples would cause finger-burns while strip setting. An all day outing could make for some really sore fingers [...] 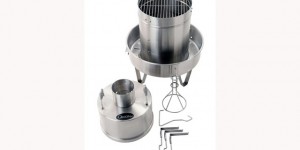 The next evening I had guests and showcased Orion's finer points while cooking two free range chickens with the same rub from the wing recipe the night before. [...] 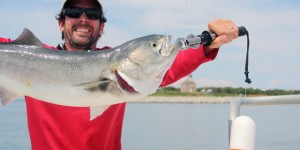 Tons of companies have attempted to build a better Boga and frankly, nothing comes close to performing as well. Many have tried, nobody has succeeded. [...] 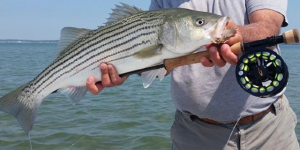 All of the details from finish to design are well thought out with a very consistent tendency towards quality design and craftsmanship. [...] 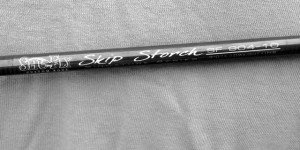 Skip designed the rods with the goal of creating a high performance fly rod with a lifetime warranty at a fraction of the "going rate". [...]

The design incorporates light weight (4.1 ounces), a soft tip and a powerful butt amazingly well to give this 9 weight the sensitivity of a much lighter rod [...]