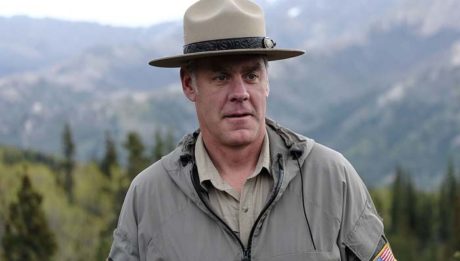 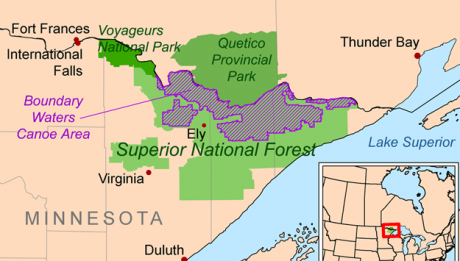 Opinion: In charge with no wisdom

Minnesota Congressmen have openly chosen to circumvent a proven environmental review process that has been in place for nearly 50 years. [...] 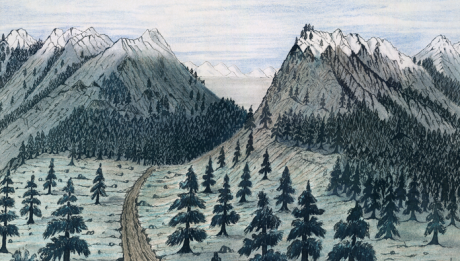 Adventure of a lifetime at Wyoming National Parks

Scott at Live Once Live Wild has a serious passion for the outdoors, the state of Wyoming, and all of the incredible attractions that the state has to offer. [...] 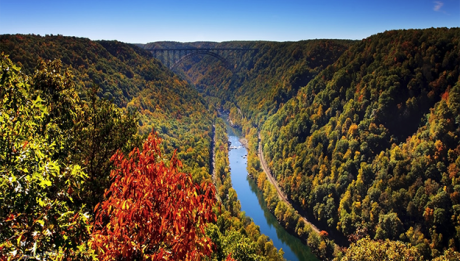 Populism has always failed, but it always sells. Hunters and anglers, the hook & bullet folks, voted against their best interests, again [...] 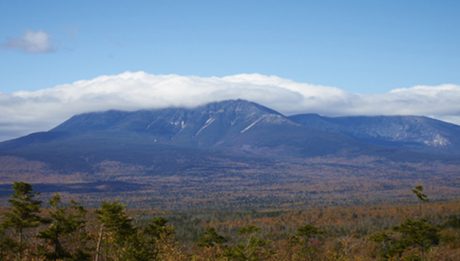 The United States of America is unique in the world because of public lands. Protecting them, and clean air and water should never be politicized [...]