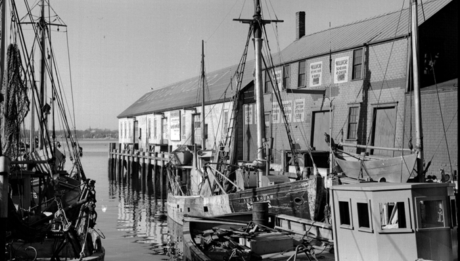 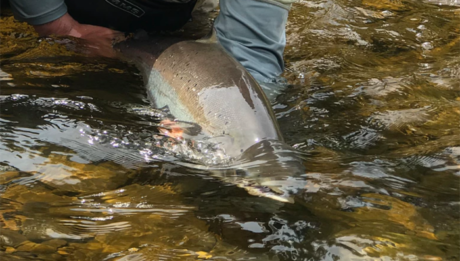 The Atlantic salmon is the célèbre for the metaphor "The fish of a thousand casts." For those who chase it no fish will salve the want to fly fish. [...] 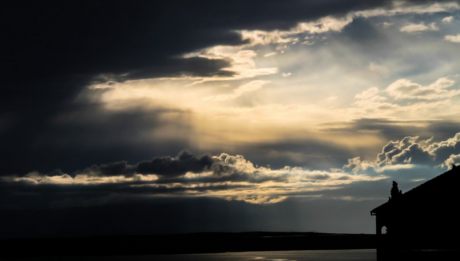 Research is showing that water temperatures closest to the northeast coast are warming faster than 99 percent of global oceans. [...] 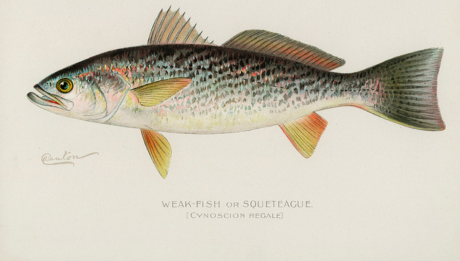 Today weakfish death from “other causes” far exceeds the amount that die by fishing. [...] 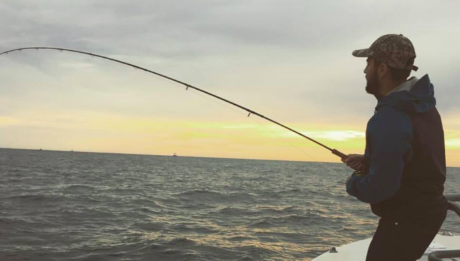 Dearth of bluefish and slow bass season on Martha’s Vineyard

I talked to Carsten Larsen as he sat in front of his sushi shack selling yellowfin tuna. Tuna fishing is happening, but bass and blue fishing is slow from the shore. [...] 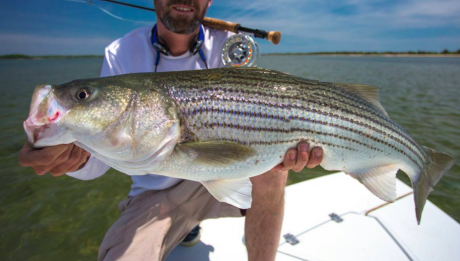 These fish move and it helps me if I can embark on trips from different locations to stay close to the body of fish and in the lee of prevailing winds. [...] 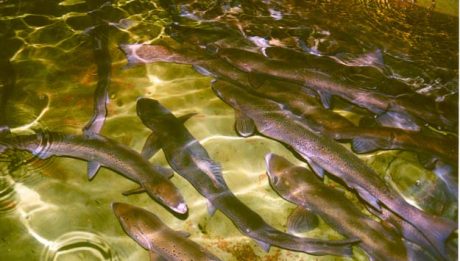 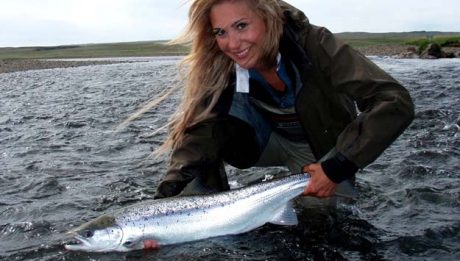 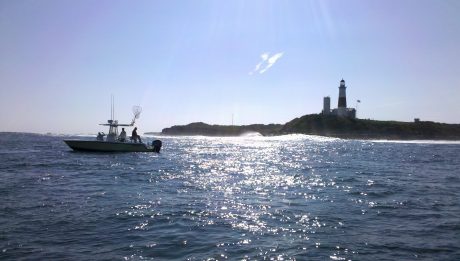 Fissues.org seeks to inform and engage NE and Mid-Atlantic fishermen

We need fisheries management – from regional regulations to federal law and policy – to benefit the people and communities that rely on healthy oceans [...] 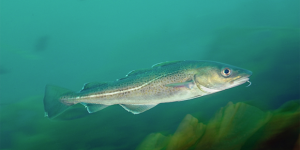