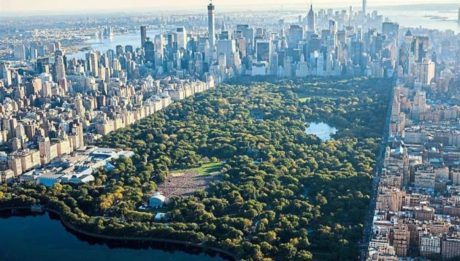 Urban angling is a secret among 9 million

Urban angling has been around in America as long as there have been cities. It's time to stop treating it like fishing's redheaded stepchild. [...] 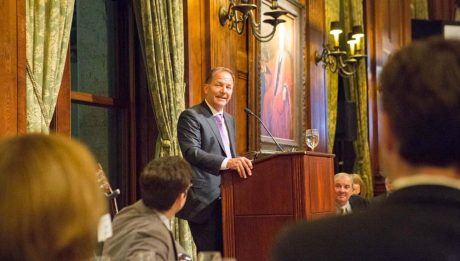 The Bonefish & Tarpon Trust is now the most potent voice in flats fishery conservation and trailblazing scientific research - bonefish, tarpon, and permit [...] 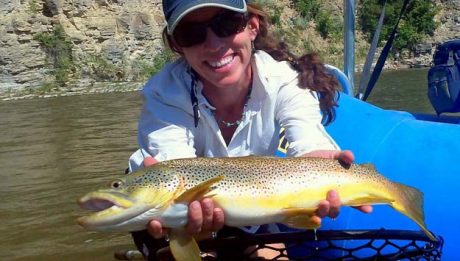 The importance of personal relationships and the specific necessity of time spent not fishing is all about appreciating the time spent fishing [...] 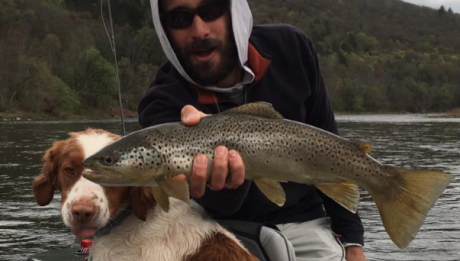 Sportsman working together save the Delaware

For now, anglers can expect a healthy Delaware fishery. We owe thanks to Friends of the Upper Delaware River for leading the charge. [...] 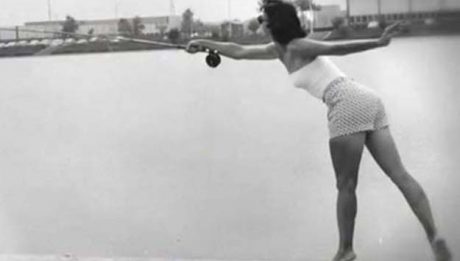 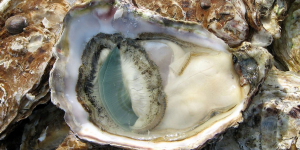 A coalition of bivalve enthusiasts is trying to revive oyster farming in the water around New York Harbor that is beset by trash and raw sewage [...] 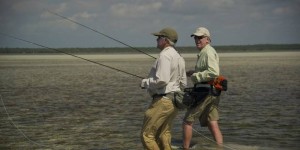 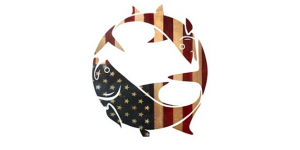 Enjoy 90 Miles, the newest film by Will Benson and the company of a Blue Ribbon Panel - including Robert Rubin, Dr. Aaron Adams, Luis Menocal and Bill Andersen. [...] 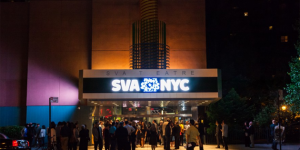 This year's batch of films looks to be as good as any we've seen yet. Don't take my word for it, check out the trailers for a taste of the action. [...] 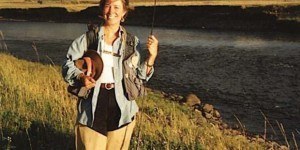 The Series: Important Women in the History of Fly Fishing; Nancy Zakon