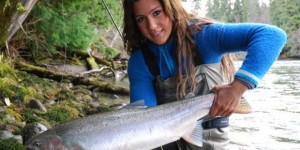 News: Famous Dean getting short on salmon and steelies

April Vokey sounds off to Canadian Department of Fisheries and Oceans (DFO) bureaucrats on this issue of commercial fishing on the Dean. [...] 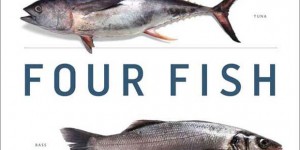 Paul Greenberg shows how we can start to heal the oceans and fight for a world where healthy and sustainable seafood is the rule rather than the exception. [...] 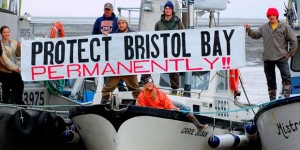 Pebble Mine: The most important environmental decision for President Obama [...] 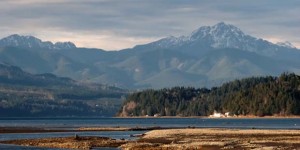 Sometimes there's just good news when it comes to conservation and mankind! [...] 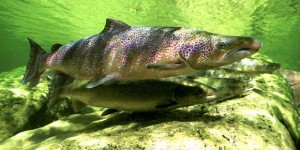 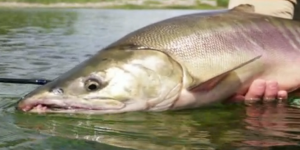 “The Last Salmon Forest” Trailer and IF4 Schedule

Don't miss this important film from Detonation Studios. The Tongass depends on it. [...] 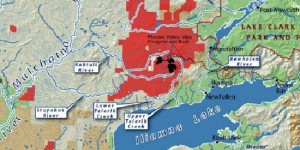 By Taryn Kiekow NRDC applauds EPA for conducting an open and transparent process for the Bristol Bay Watershed Assessment.  Today, November 9th, EPA release a report from the independent scientists that the agency convened last summer to [...]

Conservation: Update on Pebble Mine, EPA and hundreds of thousands of responsible people

The Pebble deposit is a massive storehouse of gold, copper and molybdemum, located in the headwaters of the Kvichak and Nushagak Rivers, two of the eight major rivers that feed Bristol Bay. [...]