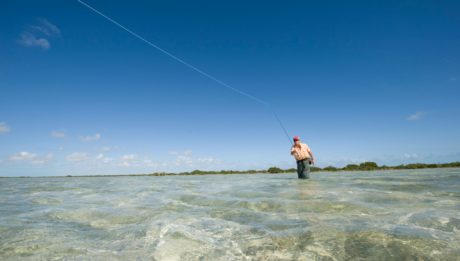 It’s a good idea to be a “leader” snob 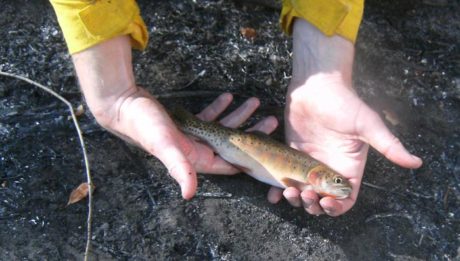 What happens to the Salmonidae after a wildfire?

Forest fires denude stream banks. The ability of fish communities to recover depends on several interacting factors that are not well understood. [...] 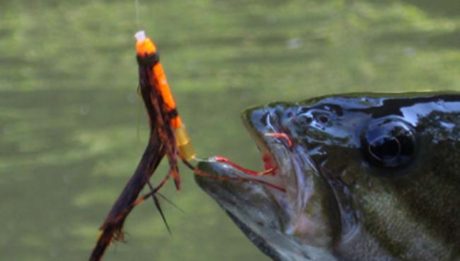 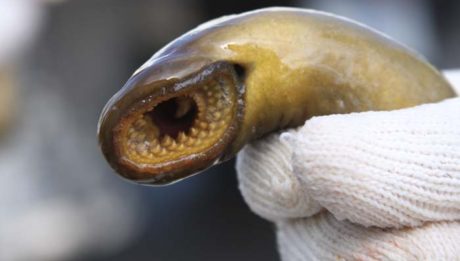 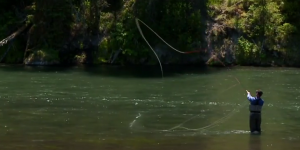 The Skagit Trout Max can also be used on single-handed rods, and RIO recommends stepping up 3 rods sizes to match appropriately. [...] 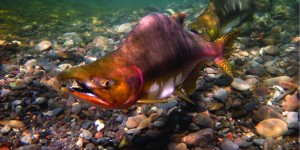 Over the next several weeks, state and tribal co-managers will develop seasons that focus fishing opportunities on Washington State's abundant wild salmon populations [...] 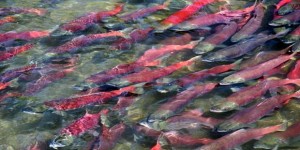 Hed was a conservation organizer employed by an organization called the Alaska Conservation Foundation. After a 10-year career in finance, he had done a career 180 after a serendipitous trip to the Last Frontier [...] 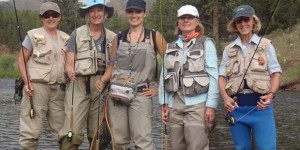 Trout, salmon and other fish depend on cold, clean water in rivers and streams for their survival [...] 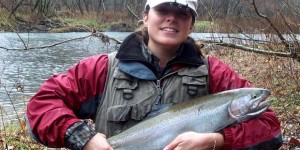 If you live near one of the Great Lakes, this is time to go for steelies and salmons [...]