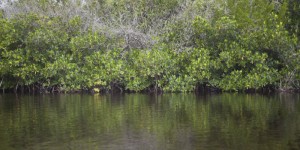 Sixty-five years ago, environmentalist Marjory Stoneman Douglas prophesied in her classic book, The Everglades: River of Grass, that urban development and water diversion would dry out the land so much that the area would eventually erupt in flames. [...]

Conservation: IGFA is on it 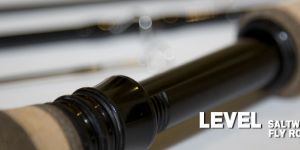 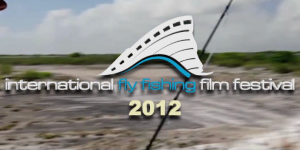 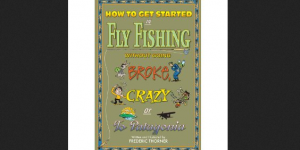 Review: How To Get Started In Fly Fishing Without Going Broke, Crazy, Or To Patagonia

by Frederic Thorner With humor, simple illustrations and practical know-how, Thorner cuts through much of the nomenclature and mystique behind this oft misunderstood sport. He leaves few stones unturned in this great introduction to the sport and covers everything from [...] 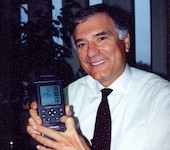 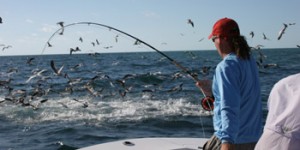 Tips & Tactics: Why am I not catching fish?

I was sitting on the second floor of a private home in Key West. My tying vise was in front of me, a cold drink on my right and a halfway smoked cigar barely burning on the left. [...]