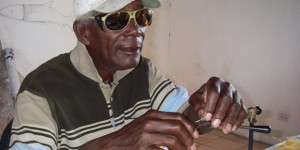 Profile: ‘I invented a ﬁshing fly that made millions of dollars’

Charlie Smith said: "They took my fly back to the California and a version was made of it. I originally called it the “Nasty Charlie” but they changed it to "Crazy Charlie" [...] 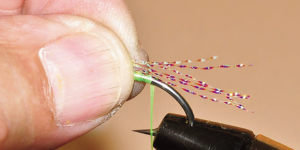 Fly Tying: Tie the Crazy Charlie, a fly with a long history

Charlie Smith, now 78, was the first Bahamian to own a bone fishing lodge. It was called Charlie’s Haven, it was on the water’s edge in Behring Point, Andros. [...] 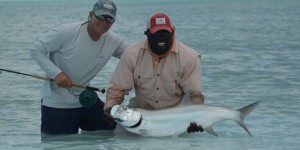 Of Interest: Bahamas’ proposed parks can still be fished

The meeting went extremely well, as the BNT assured fishermen that their interests were considered when proposing the park. [...]