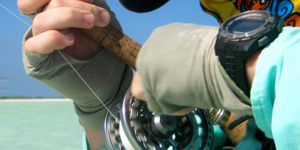 Bamboo and fiberglass get a lot of coverage these day with the word ‘resurgence’ found in every hot-off-the-press article about them. [...] 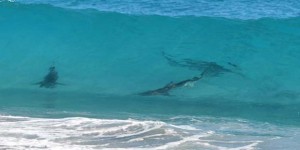 Tarpon fishing celebrity, Andy Mill, embraced these sharks like a duck does a wetland. After several decades of “chasing silver,” he now has a distraction between tarpon migrations [...] 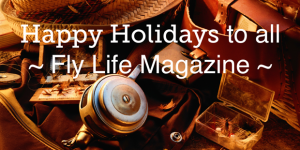 Here are some stellar gift ideas for the fisherman in your life. Or perhaps you need some ideas to whisper in Santa's ear to make your 2015 all the merrier... [...] 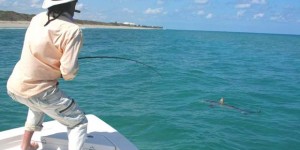 Tarpon fishing celebrity, Andy Mill embraced these sharks like a duck does a wetland. After several decades of “chasing silver,” he now has a distraction between tarpon migrations. [...]

The wing material undulates enticingly, and due to its clipped deer hair head, it not only suspends, but can be stripped to push a wake at the surface— [...] 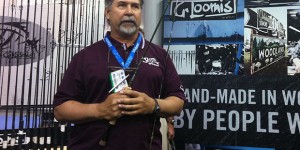 The new Loomis "ShortStix" are designed specifically for casting the new short-headed fly lines that are gaining in popularity for casting large flies. [...] 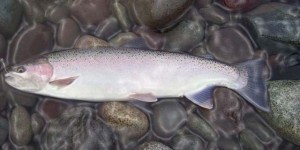 Book Review: Put some ‘Steel’ in your library

You’ll learn how steelhead have attracted a cult-like following, and how the devout make pilgrimages to their mythic Nirvana [...] 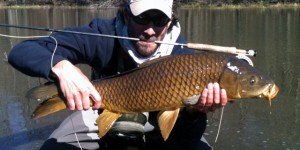 Of Interest: Fly fishing for carp a ‘berry’ good time

Kantner discovered the correlation between falling ficus berries, during spring income tax season about 20 years ago [...] 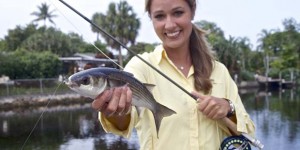 It’s just that they feed well-off the radar - on a marl-choked mudflat or a backwater slough, where they finally find refuge from the host of predators. [...] 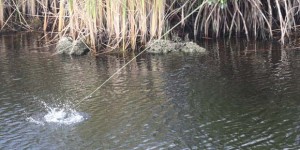 Tips & Tactics: “Revisiting the ditch with a wobbly stick”