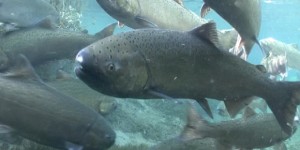 Everyone who catches fish, sells fish, buys fish will be affected by the steps we take now. We need to get them right. Farsighted visionaries gave the Magnuson-Stevens Act. [...] 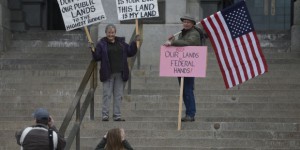 Transferring public lands to the states has attracted the financial support of fossil fuel interests, mining interests, foreign and domestic development companies and the logging industry [...] 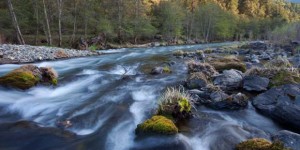 Partisan gridlock continues in the current Congress. President Obama wants the full $900 million that has been authorized, but the Republican-dominated House wants to provide only $152 million [...] 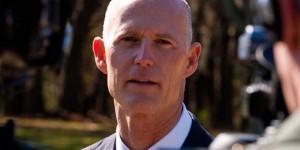 News: Something to really upset Floridians

In recent years, Gov. Rick Scott and his buddies in the Legislature have gutted the state's conservation and environmental programs. [...] 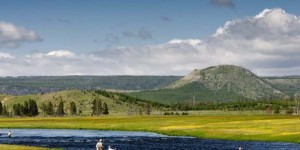 News: TU and the Tea Party