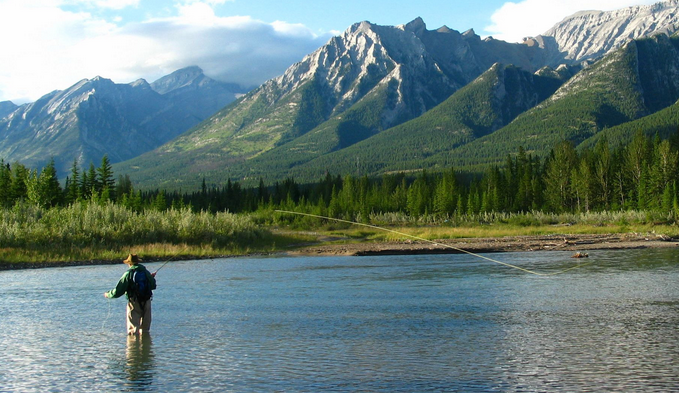 10 great places to explore along the Canadian border President Franklin D. Roosevelt and his family spent summers on this idyllic Canadian island, across the border from Lubec, Maine. “It’s just 100 feet from the U.S.,” Fox says. Admission is free to tour the 34-room “cottage” and museum, and the park also serves “Tea with Eleanor,” sharing stories about the first lady. fdr.net

When this pine-knot fishing lodge opened in 1951, its guests were wealthy businessmen and celebrities escaping to Maine’s North Woods. “It looks exactly what you think a Maine cabin on a lake would look,” Fox says. “All your meals are home-cooked, everything is included.” wheatonslodge.com

With the largest collection of antique and classic boats in North America, this museum not only lets visitors see vessels, but also row and sail them. “They have mahogany really slick, beautiful speed boats,” Fox says. Many once belonged to the industrialists who built summer castles in New York’s Thousand Islands. abm.org