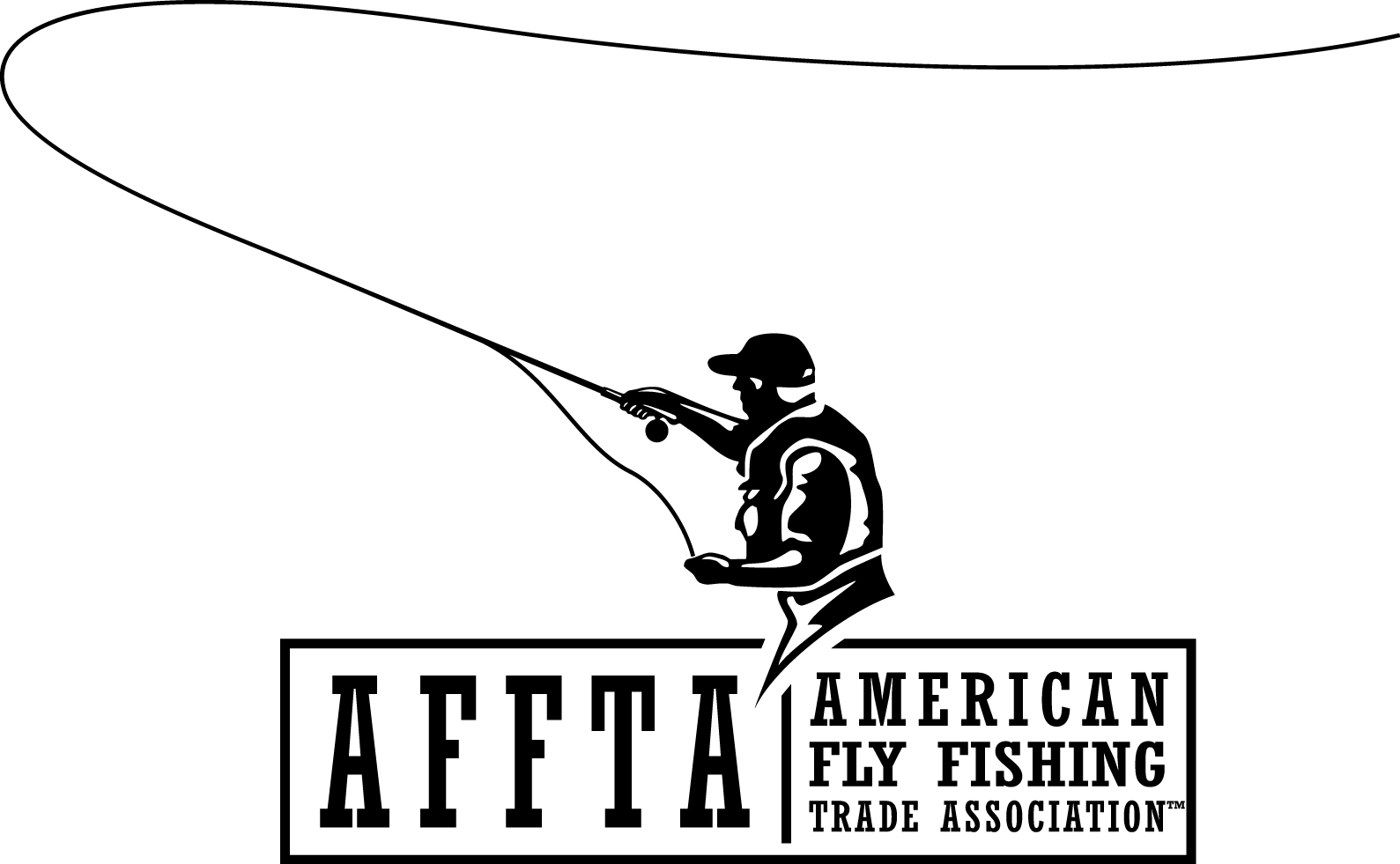 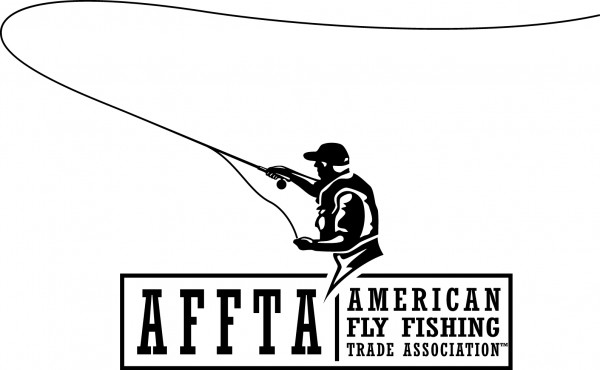 Today, the American Fly Fishing Trade Association (AFFTA) announced a major restructuring with their full-time staff members  – a move that coincides with the relocation of AFFTA’s offices from Denver, Colorado to Bozeman, Montana.

IFTD Show Director Randi Swisher will be leaving his position at the American Fly Fishing Trade Association (AFFTA) to assume a new job within the fly fishing industry (Cortland Line Company). In the nearly four years with AFFTA, Randi’s hard work and dedication has helped further the organization and strengthen both the association and the annual trade show. During his tenure with AFFTA, Swisher helped lead the organization through several pivotal events, including the re-launch of an AFFTA-owned IFTD in 2008, and the recent partnership between ICAST and IFTD for 2013. “I am honored to have been associated with AFFTA and the production of IFTD the past few years.  I’ve enjoyed interacting with people in all facets of the industry and look forward to my new challenge ahead,” said Swisher. Swisher will remain with AFFTA through the middle of December, transitioning his duties to AFFTA President Ben Bulis and AFFTA Administrative Assistant Sarah Grigg.

“This is a fantastic opportunity for both AFFTA and for Randi Swisher,” said AFFTA Chairman Jim Klug.  “The new position that Randi has been offered is a great opportunity for him both professionally and personally. The timing is perfect, as we’ve recently moved the AFFTA offices and staff to Bozeman and hired Sarah Grigg to assume the day-to-day responsibilities of running the office and working with Ben Bulis. This as a win-win for everyone involved.”

Ben Bulis – working with Kenneth Andres ICAST Show Director will assume overall responsibility for IFTD show logistics, marketing, booth sales and floor plans. This past September, AFFTA and the American Sport Fishing Association (ASA) announced a co-location of the International Fly Tackle Dealer and International Convention of Allied Sportfishing Trades (ICAST) shows taking place in Las Vegas, Nevada July 10-12 2013. “ICAST is a very successful trade show and now I will have the opportunity to work even closer with ICAST Show Director Kenneth Andres to ensure that IFTD 2013 is a success” said Bulis “Randi’s work with AFFTA and IFTD has put the Association in a great position for the future. I look forward to continuing what Randi has built, growing the show and increasing both manufacturer participation and retailer attendance.”