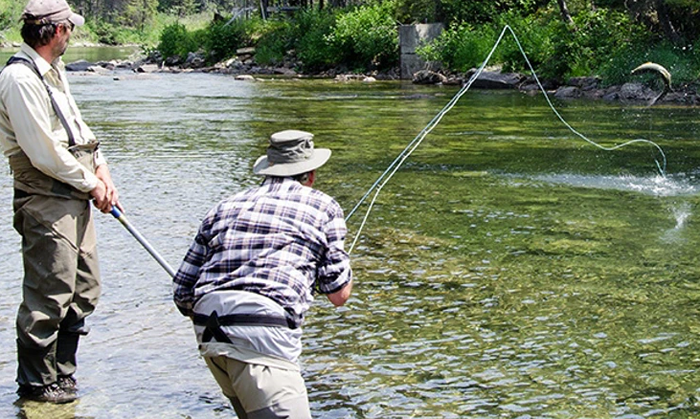 [dropcap]S[/dropcap]almon farming is a multi-billion industry, and the sector has assumed the commercial and political clout that success makes possible.

The industry has become, not just for conservationists, symbolic of the unsustainable stresses industrialized farming imposes on our natural world

Denmark is the latest country to limit fish farming. Last month the Danes decided to halt fish farm expansion in coastal areas because coastal and inland waters were ‘overloaded’ with nitrogen.”

Land-based systems are more expensive than today’s sea farming, so the issue is one of the priorities — profit margins or environmental responsibility. Ironically, technology may come to the rescue because once on-land systems are perfected, they can be established closer to the most lucrative markets in Asia and America.

Join the Atlantic Salmon Federation and stay tuned to everything salmon in the world . . .