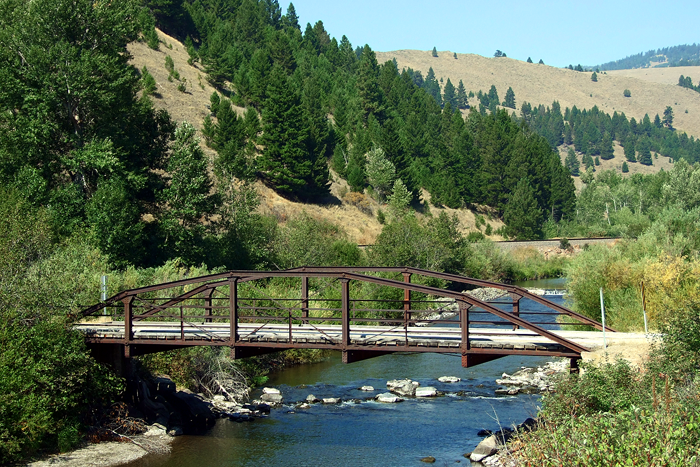 Access to thousands of acres near Lower Blackfoot River proposed

The film, A River Runs Through It, drew attention to the state’s undermined rivers. The Blackfoot River, the river revered by Maclean in his book, was rebuffed to portray itself in the movie in part because of blight and encroaching development. (The story was set on the Blackfoot River, but a stretch of the Gallatin River is where director Redford filmed Pitt, Skerritt and Sheffer.) “Norman’s fishery (the Blackfoot River) had gone through tough times, but now it’s a viable fishery again. The film was maybe the impetus to get that done.” — Patrick Markey in 2010

[dropcap]U[/dropcap].S. Secretary of the Interior David Bernhardt announced the next steps in a collaborative effort with The Nature Conservancy (TNC) aimed at acquiring 13,000 acres of private lands within the Lower Blackfoot River watershed, near the iconic Montana waterway. The U.S. Department of the Interior’s (DOI) Bureau of Land Management (BLM), which has been working with TNC and other public and private partners to maintain and improve public access to the area for a wide variety of outdoor recreationists, released an Environmental Assessment of the proposed acquisition and opened a 30-day public comment period today.

“From the very beginning of my tenure, public access is a critical component to how we manage lands. Acquiring these lands dramatically increases access to public lands available for recreational activities such as fishing, hiking, hunting, mountain biking and snowmobiling,” said Secretary Bernhardt. “This collaborative project leverages public and private resources to maintain, improve and expand important recreational access in the state of Montana.”

The proposal would also maintain working lands with active forestry and fire-management projects that would reduce the threat of catastrophic wildfires and improve the health of the forest, consistent with the goals of Executive Order 13855 and Secretary’s Order 3372. Existing grazing permits held by TNC would also be allowed to continue.

“The proposed acquisition would allow for balanced uses to continue in this important area, from recreation to active forest management,” said Joseph Balash, Assistant Secretary of the Interior for Land and Minerals Management.

Made famous by Norman Maclean’s classic story collection, “A River Runs Through It,” the Lower Blackfoot winds its way through the mountains and Potomac Valley outside of Missoula. The Blackfoot River’s waters are cold and fast with many deep spots, which makes it an ideal habitat for several trout species. The river is also a destination for many floaters, and excellent big game hunting opportunities abound in the area. 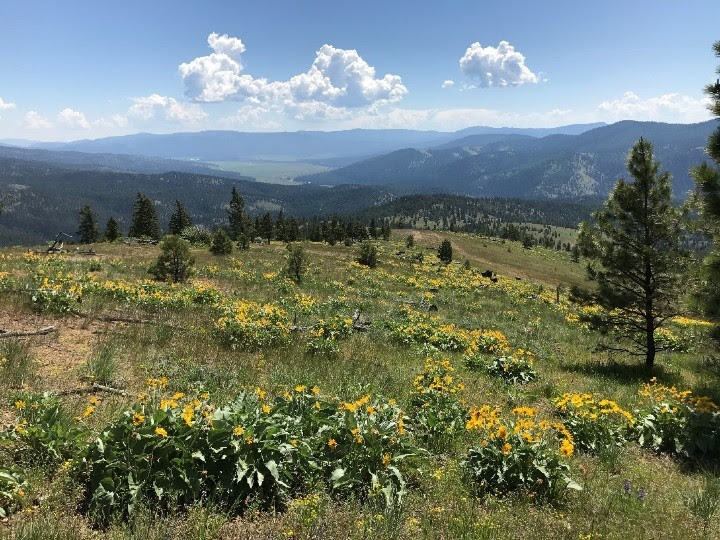 The lands would be acquired in phases using Sportsman’s Access funds allocated by Congress from the Land and Water Conservation Fund. This year’s allocation of $3 million will allow the BLM to acquire approximately 4,800 acres of the 13,000 acres by late fall of 2019.

The BLM has been laying the groundwork for this acquisition of approximately 13,000 acres, located in the Belmont Creek area 25 miles northeast of Missoula, for several years. Meetings have been held by a wide variety of public land users, state and federal land management agencies, county officials, and local landowners to discuss acquisition opportunities in the area.

Secretary’s Order 3373 (SO 3373), titled “Evaluating Public Access in BLM Land Disposals and Exchanges,” were one of the very first Secretary’s Orders Secretary Bernhardt signed. Today’s proposal follows the guidelines of SO 3373, which directs BLM to adequately weigh public access for outdoor recreation – including hunting and fishing – when determining the appropriateness of the disposal or exchange of public lands. Identifying lands as available for disposal or exchange is required under federal law.