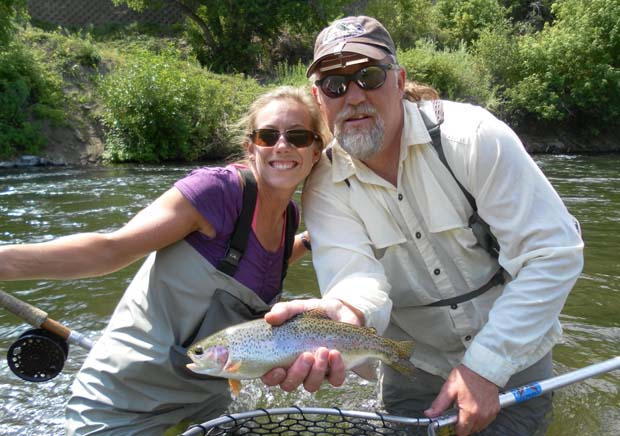 Advice: A couple of thoughts on fishing guide tipping

I have never guided, but have been guided many hundreds of times angling the globe for over 50 years

[dropcap]O[/dropcap]ur editor, Capt. Andrew Derr, has been a guide for about two decades: Vermont; Adirondacks; Florida Keys; Long Island Sound, NY; Block Island, RI; Seychelles and Montauk, NY where he’s well known and recognized as one of the top guides. 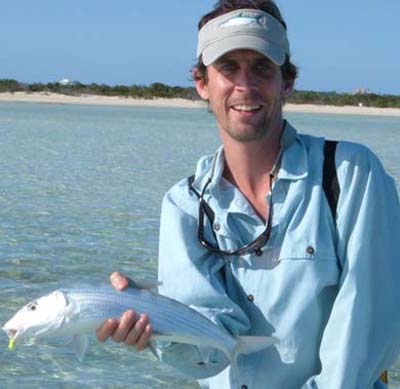 Andrew in Puerto Rico a few years ago on the flats of Vieques.

Surprisingly, tipping your guide remains a mystery to many

Some places I fished, guides were mere drive you to the river-beat, some were just native boat drivers who took you to the fishing grounds.

And others worked their butts off for you. They knew a lot about angling for the species in quest of, as well as, the ecosystem flora and fauna. The worst guides I ever encountered were what I refer to as a “motel guides.” The unfortunate meet-up seemed always to come to be on happenstance fishing days that occur on business trips. At a well known fishing region you ask your hotel clerk if he or she knows any fishing guides? They say yes and give you a name and a number. Ugh is the rest of it.

It may well have changed by now, but in 1990’s tipping was taboo in New Zealand. It was the way it was for any service rendered. Tipping had insult and stupid written on it. For example, after a nice lamb dinner at nice restaurant in Auckland I left 20% tip. I was run down in the street by my waitress who glared at me while returning my tip, saying: “I’m not poor.”

One in particular encounter with a NZ guide remains a vivid memory. His name Hughie McDowell (several books and world champion fishing contestant). He was from the a North Island and was so instructive and knowledgeable that I came away a better caster, fisherman and fly tyer. His efforts unmatched to this day. At departure, I offered him a sizable cash tip. He had been with me for a total of about a month worth of time over the course of two months. He refused the cash tip. Hughie said, when I asked why he didn’t take the tip: “I told you what my fee was. I’d have to think of you as stupid to accept so I won’t.” My other two months on South Island were the same regarding tip refusals.

NOTE: Featured Image by Erik Hogan who has been a flyf ishing guide in Utah for almost 20 years.  www.wasatchguideservice.com.