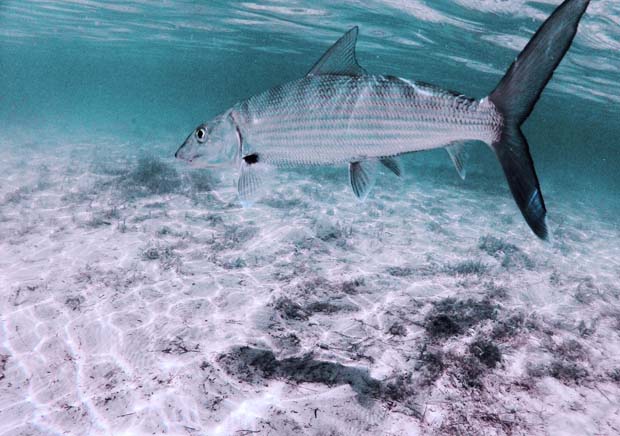 Advice: In golf, practice is part of the game. But fly fishing?

A week long fly fishing trip to the bonefish rich Bahamas can cost as much, or more than, 5K. So why would someone going to bonefish Valhalla not practice his or her casting so they would actually catch one, or two?

Sound ridiculous? Well, yes, it is. But all too often it’s the case. Over the years, on no less than dozens of safaris to the subject destination, I’ve witnessed more than a few would-be anglers, outfitted to the teeth, come up fish-less when qualified anglers were scoring every day.

In basketball, golf and baseball or in any sport, practice is part of the enjoyment 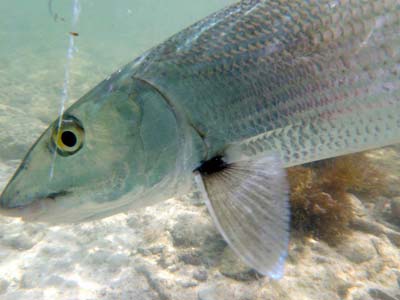 A fly fishing destination beyond home waters is not, nor has it ever been, cheap. To enjoy that bone fishing trip to the Bahamas, practice casting, a lot. If you can’t cast from the ready position off the deck of a flats boat in a 12-knot wind, do so in one or two false casts and lead a tailing bonefish moving your way; your bonefishing trip to the Bahamas will be an unsatisfying $5,000 sun tanning and Kalik experience.

It means you’re not going to catch more than a cold if you can’t double haul or hit a dump truck at 35-feet. It means you’re going to take too many false casts to reach 35-feet and then watch the entire leader collapse on the fly line; not anywhere near enticing that tailing bonefish into a take – spookus easyus? you bet

and it’s fun if you have a goal. To start, call a nearby fly shop or a look up a Federation of Fly Fishers Certified Casting Instructor near you and sign up for a series of lessons. Your goal is to cast from the ready position (fly in the off hand) with about two rod lengths of fly line out (probably the hardest thing for a beginner to pick up), and cast the fly, utilizing the double haul, and in one or two false casts, hit your target at 40- to 45-feet.

The double haul is a must have skill 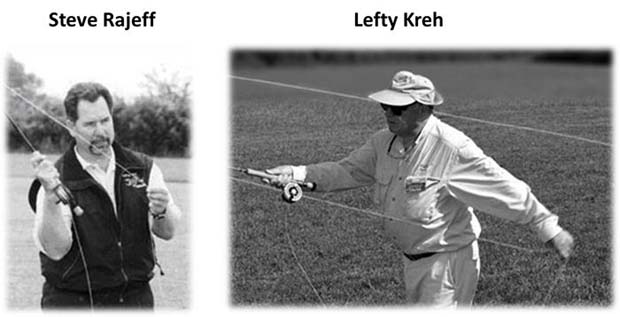 However, the double haul is counter-intuitive so it won’t be three tries and you got it. And because you’re a good golfer or spin fisher, it won’t aid you. You can’t borrow from those skills. The double haul is an all alone, nothing like it skill. HINT: To begin learning the double haul, single haul first.

Don’t practice picking up 30- or 40-feet of fly line directly in front of you, come game time and you’ll not score. Instead practice casting to that pretend fish from the ready position at varied distances.

A good angler can make a cast in a few seconds, and hit targets at varied distances. If you practice hitting the same target over and over, you do a disservice to your time and effort. Pick out several targets and let the wind into the game. You’ll improve faster. Getting the fly out quickly and on target will make for a happy day on the water.

May the wind be always at your back

It’s important to be able to cast in the wind. The most difficult cast is when the wind is blowing at your casting shoulder. The remedy, take the backcast back low and away, and make the forward cast high and above your head. Get the feel of that before trying in a real-time wind condition. Again, try casting in all directions and distances.

When on a bone your window of opportunity is always a fleeting one – measured in seconds so practice presenting your fly at a target with no more than two false casts. 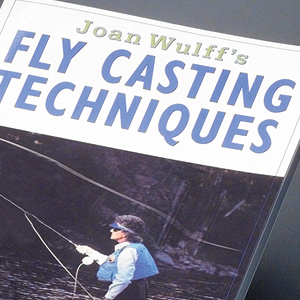 Because it’s much more “catch” productive, transfer your fly line to a strip-striking position ASAP after presenting the fly. Bahama guides say lots of fish are lost because the angler is too slow – doesn’t control the line post bite. To avoid losing fish, practice transferring the line to the strip-striking position so when it’s fish on, you’re ready.

NOTE: The better flats guides ask to see you cast just after leaving the dock, then ask you how far that cast was. One, it establishes what you’re capable of with regard to fly casting distance and, two, the guide now knows what you think 35- or 50-feet is. The guide uses the latter as a yardstick.

For complete in the know on bonefish, tarpon and permit join the Bonefish & Tarpon Trust . . .