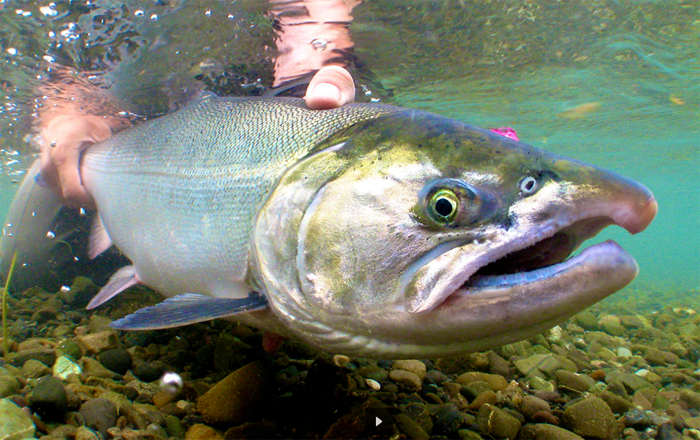 Running lines have no sex appeal, but they do tend to frustrate if they are under used and kink

[dropcap]S[/dropcap]hort heads – shooting, have gained a place, but being told it needs to be integrated – welded to the running line has retaken the post position. And it’s true; it is easier to deal with an attached running line than a loop to loop connection to any preferred running line.

It turns out some folks are into running lines that have a thickness/feel they’re used to and to change, try a new way, is next to recanting something serious – equivocators are not a few of my favorite things about people.

Some like mono running lines, some PVC coated, but offering another is OPST with their Lazur Running Line. What version of mono it chemically belongs to only Ed Ward knows [OPST].

What’s specifically special about it is its slickness, thinness, un-kinkiness (after a few outings), and strength. Hard to get used to hand-managing a thin line. But after a half day – maybe 25 casts, and certainly after a week you won’t even think about it.

What does get reported about Lazur Running Line is that shoots FAR better than its cousins – way better in fact [assuming correct match with grain weight of fly line].

OPST Lazur Running Line is not cheap at $32 – your fly shop will have it. OPST recommends a well-seated loop to loop with a triple Surgeons Knot. The pound test choice of Lazur Running Line must match up with the head grain weight or casting will be a disaster. OPST website has a chart.

Besides, for those who fish for big fish like ocean-going jacks, backcountry tarpon, dolphinfish, roosters, and others, getting into backing is a happening thing, and 100-feet running line, shooting head, 12-feet of tip, and a leader create their considerable drag. So, a thick running line, no matter the decimal point of thickness beyond that of a Lazur line having that same pound/test strength is a significant factor for serious anglers.

That drag concern is not limited to tarpon or sailfish. If a significant salmon, steelhead, Alaskan trout makes hot runs, a thicker than needed running line is not in the angler’s favor.