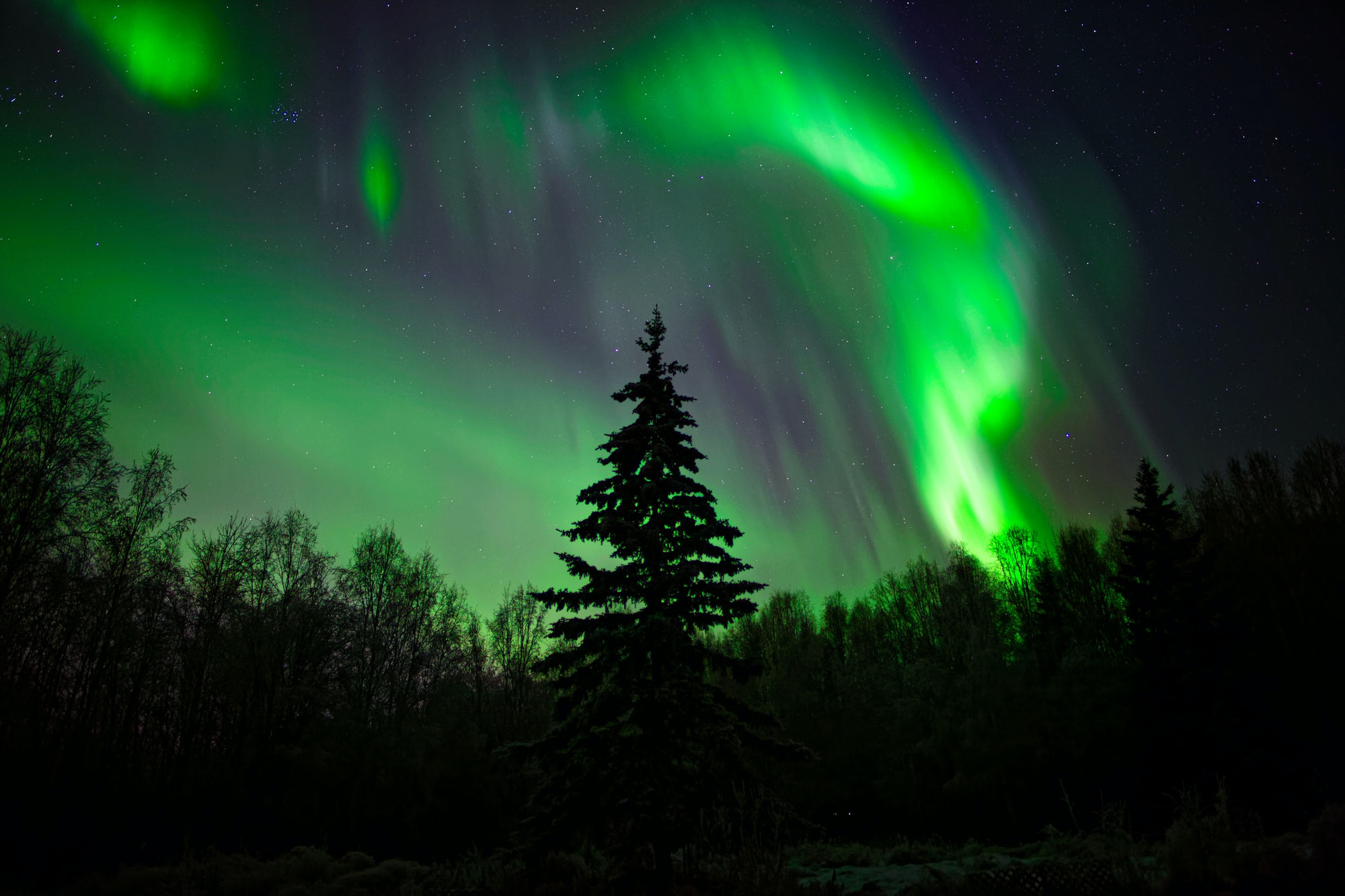 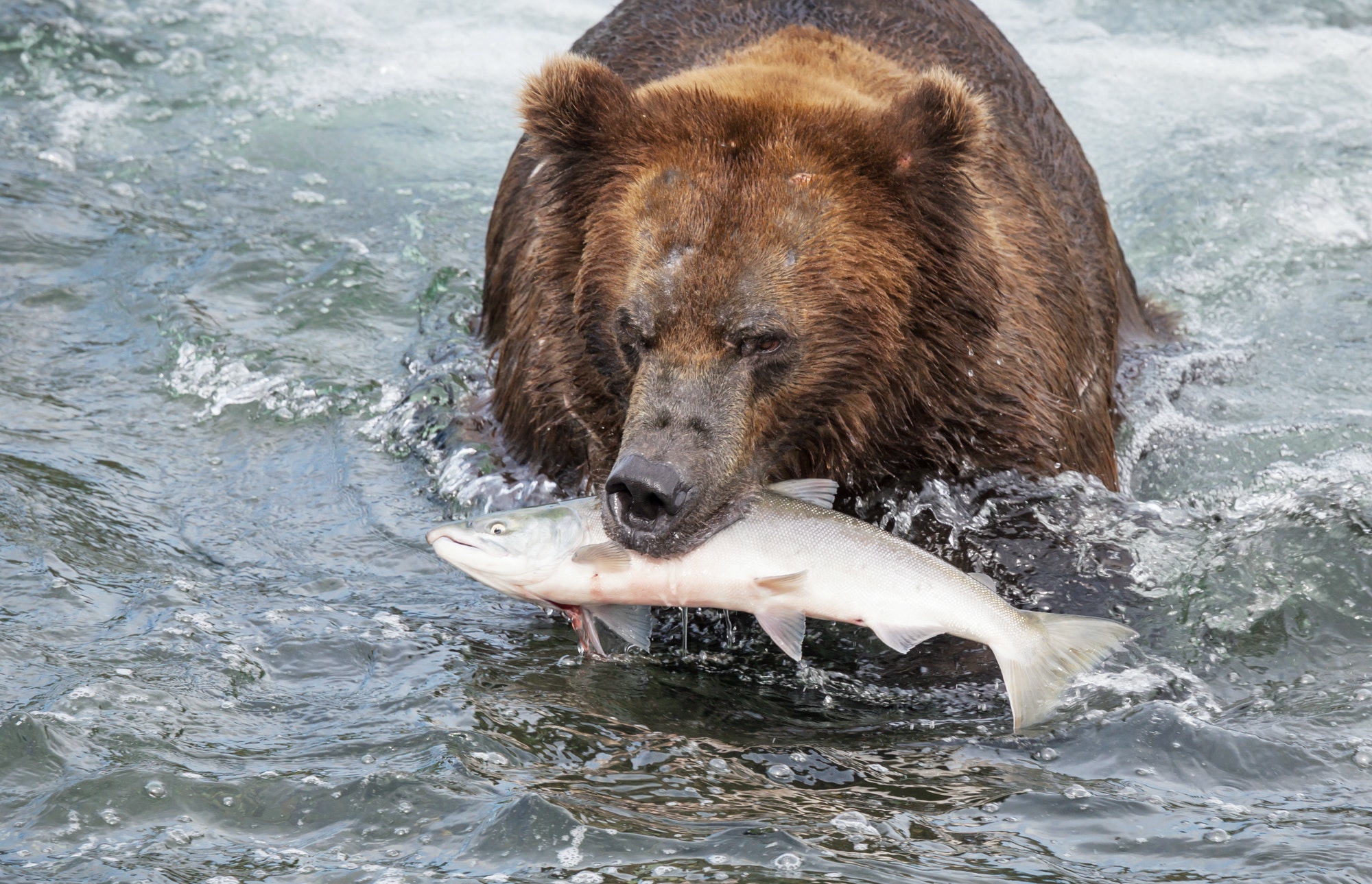 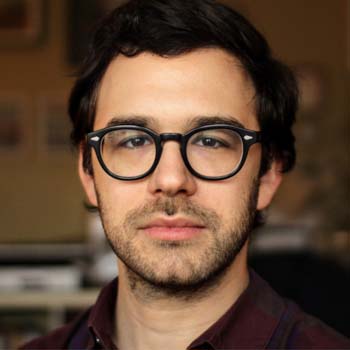 The United States Department of Agriculture (USDA) yesterday announced a final decision in exempting Alaska’s Tongass National Forest from the so-called Roadless Rule, clearing the way for logging and road construction in the world’s largest intact temperate rainforest. The decision, which comes nearly two years after Alaska petitioned the federal government for the exemption, was praised by Governor Mike Dunleavy and Senator Lisa Murkowski, both Republicans, who said it would bring more jobs and money to the state.

But conservationists say that clear-cutting the pristine rainforest would destroy animal habitat, as well as threaten the state’s fishing, tourism, and recreation industries—which they say are now far more important to the state’s economy than logging. They say the fight to protect the forest—which began decades before Alaska’s petition—is not over, and threaten litigation.

“There’s every reason to be outraged,” said Lance Preston, a salmon troller in Sitka, Alaska. “A very small minority is going to make a lot of money, and the majority are going to be hurt.”

Alaskans who live in the Tongass want what most Americans take for granted—the opportunity to live, work, and raise their families in the communities they grew up in.
— Sen. Lisa Murkowski . . . @lisamurkowski

The 17-million-acre Tongass is America’s biggest national forest. Sprawling across southeast Alaska, the landscape boasts high populations of bears, wolves, and bald eagles. Rivers run wild with salmon and trout, and tourists flock to miles of sandy shoreline and misty fjords. The old-growth trees absorb at least 8 percent of all carbon stored in American national forests, with one scientist calling them “the lungs of North America.”

The Tongass also has a long history of logging, with its old-growth spruce trees feeding Alaska’s timber industry from the 1950s to 1990s. After decades in decline, President Bill Clinton banned road building and timber harvesting in 9 million Tongass acres in 2001, as part of a nationwide action called the Roadless Rule. But Alaska’s leaders have long argued the Roadless Rule should not apply to their state, and in 2018, after Governor Bill Walker petitioned the Forest Service for an exception, USDA announced its intention to roll it back.

Environmentalists and fishers say that’s far from the truth, and that industrial logging represents a threat to another Alaskan tradition: salmon fishing.

“A very small minority is going to make a lot of money, and the majority are going to be hurt.”

Road building, in particular, is a major threat to salmon habitat, both by overburdening streams with sediment from construction, and by cutting off their runs. Thousands of miles of logging roads already cross Tongass streams and rivers, making it harder for salmon to head upstream to spawn and rear, and for ocean-bound fish to travel downstream. Culverts underneath these roads are supposed to allow for passage, but they can cause blockages, high-velocity currents, and scour streams.

Williams added that one third of all bridges and culverts already in the rainforest don’t meet salmon migration standards, and dozens of watersheds need significant environmental remediation. He wrote that damage to once-thriving salmon runs, in places like the Harris River, or the colorfully named Fubar Creek, begs “the question of why we would compound these problems through expanded road construction in new areas.”