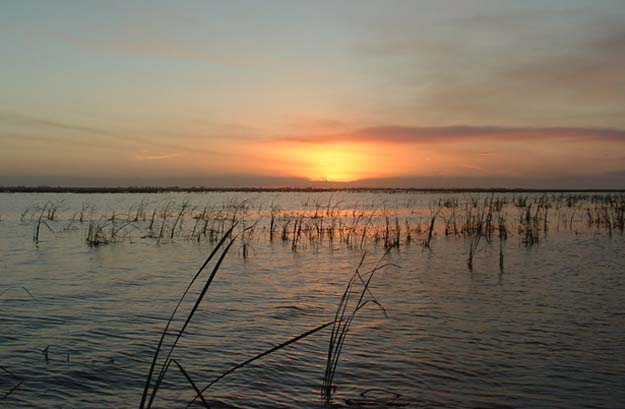 [dropcap]A[/dropcap]ccording to the American Sportfishing Association, 60 million Americans identify themselves as fishermen, a number that includes license-buying adults age 16 and older, along with youngsters, seniors and others who are license-exempt.

The U. S. Fish and Wildlife Service places the fishermen number at 33 million but excludes youth, seniors, and other License-exempt anglers. When the 16-and-under crowd is added, USFWS estimates jump to around 45 million.

By either count, it’s a large and diverse group. Recreational fishing is one of the few activities that crosses all social, economic, age, gender and ethnic lines. The fish don’t care what you look like or how much money you have.

Although anglers are united in a passion for their sport, they’re rarely in agreement when the subject is best fishing spots.

Black bass — primarily largemouth and smallmouth — are the most sought-after game fish in America; the target of more than 11 million fishermen who, according to reams of research compiled by federal fish and wildlife officials, annually spend a collective “176 million days” trying to catch a bass. They also spend billions of dollars to do so.

So, where are the top spots for bass? Conventional angling wisdom says the best place to go fishing is the place you can most readily reach, and while there is truth in this sage advice, some spots are more productive than others.

I queried touring bass fishing professionals for their top fishing spots. Opinions varied, sometimes widely, but according to the guys who fish for a living, five can’t-miss locales for bass (largemouth and/or smallmouth) include, in no particular order:

This gem of the Northeast may come as a surprise to anglers who view black bass as a southern or regional pursuit. Champlain is a long (120 miles), narrow (12 miles at the widest point) and deep (average 65 feet but plunges to 400 feet) natural lake that shares the border between upper New York and Vermont before spilling to Quebec. It covers more than 280,000 acres and is regarded as one of the most diverse and prolific bass fisheries in North America.

“Champlain is my personal favorite,” said Texan and veteran touring pro, Clark Wendlandt, who has fished Champlain numerous times and has pocketed more than $2 million in career earnings. “You can catch both largemouth and smallmouth. The setting is rural with great mountain scenery. It’s a gigantic lake, and you can’t go wrong anywhere on it. If I were planning a (fishing) vacation, this would be my first pick.”

“This place is one of the most fun fish catching places I’ve ever been,” added Alton Jones Jr., another Texas-based pro. “It’s not abnormal to catch over one hundred basses in a single day.” This Florida jewel has been surrendering bags of bass for generations. It covers 730 square miles (about half the size of the state of Rhode Island), making it the largest freshwater lake in Florida and one of the largest in the United States.

It is also saucer-shallow with an average depth of 9 feet and harbors astounding numbers of very large largemouth bass.

“Incredible numbers of fish,” said Jameson Lecon, a 32-year-old paramedic from Ohio and weekend tournament angler who occasionally makes his way to Florida’s landmark bass producer. “And on any cast, it could be a giant.”