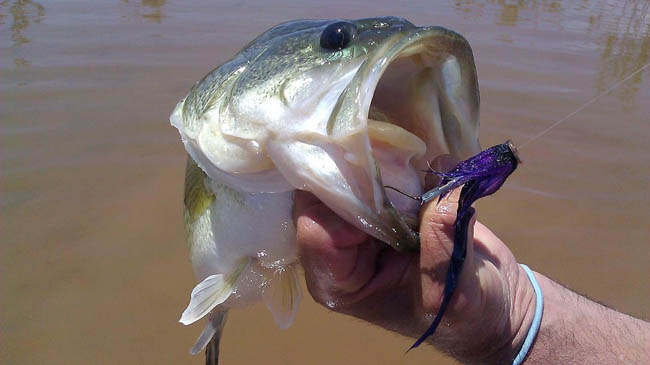 Bassmaster: The Sam Rayburn Reservoir No. 1 The Sam Rayburn Reservoir, Texas, has been named the No. 1 fishery in the country

[dropcap]”A[/dropcap]lthough there were some pretty spectacular numbers being produced from other lakes this year, Rayburn was a clear No. 1,” said James Hall, editor of Bassmaster Magazine. “While some lakes were boasting of a single 30-pound, five-bass limit being caught, Rayburn was spitting them out in rapid succession. And to top it off, a 40.28-pound limit was recorded in June.”

“When it comes to double-digit bass, Rayburn also seems to top the list this year,” Hall continued. “Three 10-pounders were weighed in during a one-day February derby. Plus, a 12.05 and a 13.06 were landed here in March. The lake is simply on fire right now.” B.A.S.S. is the worldwide authority on bass fishing and keeper of the culture of the sport, providing cutting edge content on bass fishing whenever, wherever and however bass fishing fans want to use it. Headquartered in Birmingham, Ala., the 500,000-member organization’s fully integrated media platforms include the industry’s leading magazines (Bassmaster and B.A.S.S. Times), website (Bassmaster.com), television show (The Bassmasters on ESPN2), radio show (Bassmaster Radio), social media programs and events. For 50 years, B.A.S.S. has been dedicated to access, conservation and youth fishing.