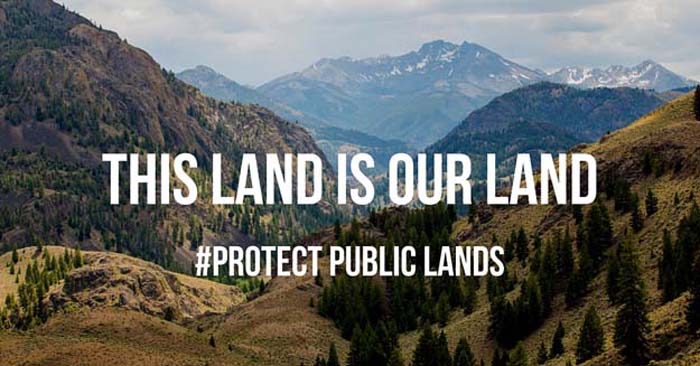 The American public owns all federal public lands, including National Parks, National Forests, Wilderness areas, wild and scenic rivers, and wildlife preserves. Every American has a personal stake and a guaranteed say in how these places are cared for. And all Americans have the right to experience and enjoy these places.

“America’s 245 million acres of prime public lands fish and wildlife habitat overseen by the Bureau of Land Management deserves leadership that is strong, informed and consistent. Under the current administration, however, management of this most important federal agency has been handed off to a string of acting directors whose bona fides are uncertain and who – in the case of current acting BLM head William Perry Pendley – are established anti-public lands activists who cannot be entrusted to responsibly manage our shared lands and waters.” 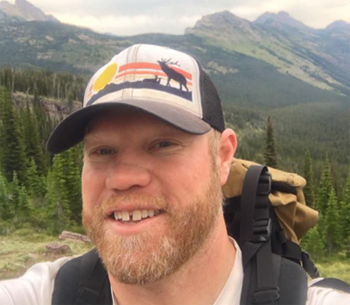 “Members from both parties have called for a formal nomination process, yet the administration continues to circumvent this necessary step,” Tawney continued. “As we all pin our hopes and dreams for the coming year on our cherished public lands and waters, the administration continues to thumb its nose at sportsmen, women and all public land owners. Congress needs to double down and demand a conference process – although, given Pendley’s demonstrated history opposing the very existence of public lands, his outright removal would be appropriate as well.”

Pendley is an attorney with a long and established track record of supporting the sale of millions of acres of U.S. public lands and waters. Until late 2018 serving as president of the conservative law firm Mountain States Legal Foundation, Pendley has authored a string of books criticizing public lands, including War on the West: Government Tyranny on America’s Great Frontier.

Since taking office, President Trump has failed to nominate a BLM director for confirmation by the Senate, leaving the public lands agency to be managed by a series of acting directors and temporary appointees for close to three years.