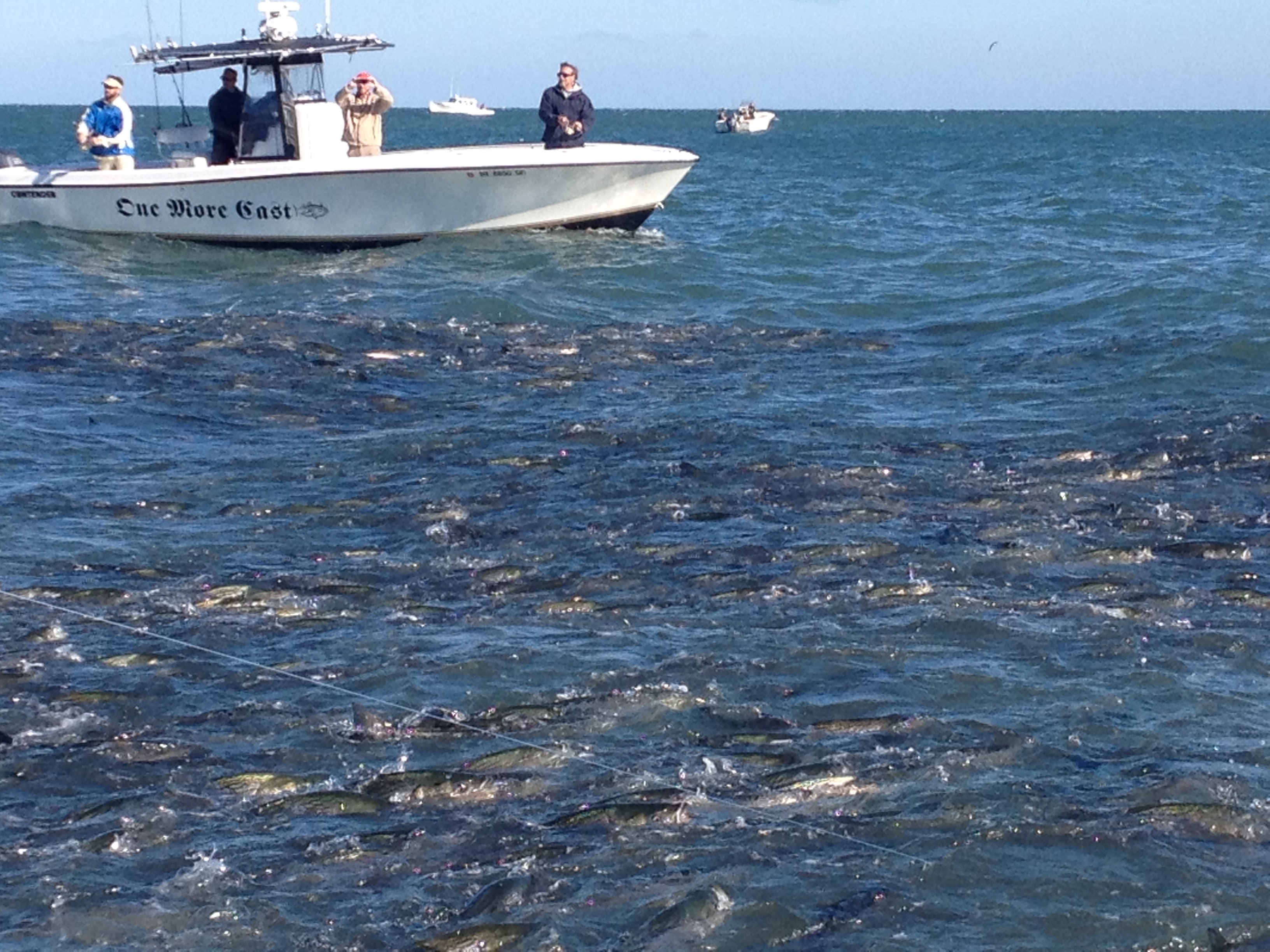 [dropcap]W[/dropcap]ith ethanol in the gas, fuel stabilizers are as essential to boaters who store fuel for months as they are to those who boat every week. It was bad enough that nonethanol gas could turn to crud, gumming up the works. In the old pre-E10 days, a fuel filter would take out water that might invade your tank and you’d be good to go — as long as you stabilized the fuel for long storage periods. Now, however, ethanol is the oxygenator of choice in fuel and it loves to mix with water. Get more than 500 parts per million water in the fuel, and it bonds with all the ethanol and then plops to the bottom of the tank in a powerless blob. That’s phase separation, and it takes the octane with it. If this crud even burns through the engine, it abrades injectors, nullifies the work of lubricants and causes catastrophic damage. It happens suddenly. A gallon of our test fuel turned into about three ounces of water/ethanol and 61 ounces of unusable 77-octane gasoline. That would have been nearly a half-gallon of the ethanol crud at the pickup of a 100-gallon tank. No wonder engines go bang.