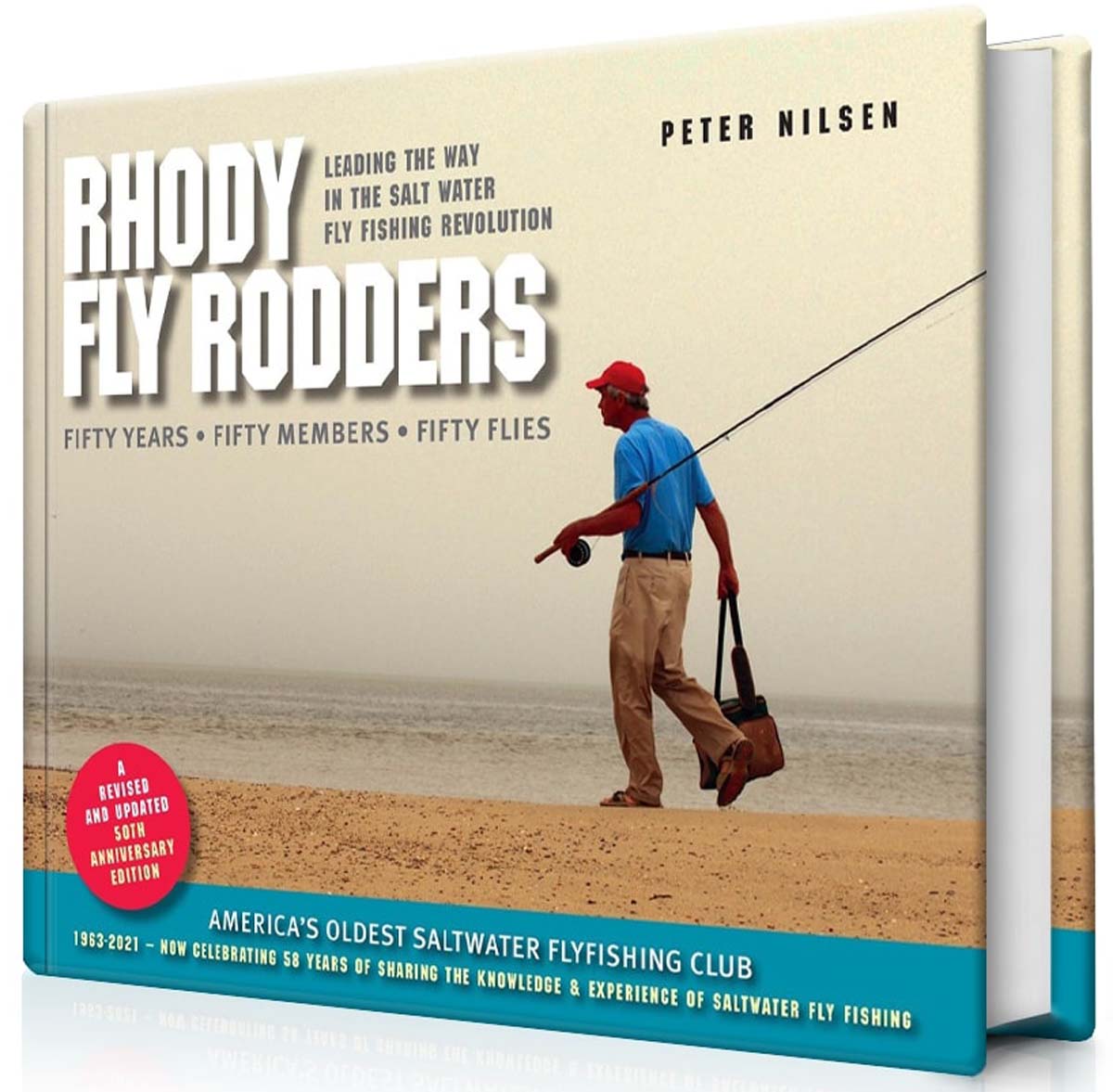 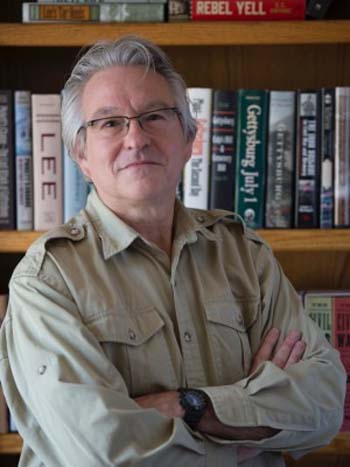 Once upon a time there was a club

The Rhody Fly Rodders was a loosely knit group of mostly saltwater anglers who tied flies together once a month, held beach cleanups around Narragansett Bay, and welcomed into their informal ranks anyone interested in catching striped bass and bluefish. Few had boats. They cast feather and hair streamers with heavy Fenwick fiberglass or Orvis bamboo rods into the surf crashing into the kelp-slick rocks near the historic and gaudy Newport mansions, some of which these days you can rent for a Gatsbyesque evening for a cool hundred grand.

When I was a teenager and my mother sold me her Chevy station wagon for a dollar, I joined the Rhody club, not because I was impressed with their collective fly-tying prowess (I wasn’t, more about which in a moment), but because I wanted to be invited to one of their springtime cast-alongs at a place called The Narrows, a beach where the tidal Pettaquamscutt River flows into the Atlantic Ocean. Rumors were that one of the members had hooked a “Squeteague” there. There was that Wampanoag name again—on his deathbed my grandfather told me about the lower Taunton River of his youth boiling with them. I didn’t know if they were more of his embellished tales. I pulled McClane’s off the shelf. Squeteague: northern weakfish. Hadn’t been seen in these waters in years. Hmmm. Time for a unicorn hunt.

A little book celebrates a half-century of the Rhody Fly Rodders, America’s oldest saltwater fly-fishing club, started in 1963 in Rhode Island, whose influence in developing and spreading the gospel of tidewater fly casting extends far beyond the crashing waves of the Ocean State.

Another reason for my joining the Rhode Island group was to hang out with Al Brewster, who had, a decade earlier, with the noted saltwater fly fisher and conservationist, Harold Gibbs, in Brewster’s eye-popping fly-tying basement in Riverside, cooked up the idea of an all-saltwater fly-fishing club—America’s first. Al Brewster’s trout flies were delicate little works of art, gems wound on his favorite English hooks. He had shoe boxes filled with seal fur! And brown partridge hackle! He knew Art Flick!
(When Orvis offered Al an exclusive contract to tie all the Flick patterns for them, Al kindly turned over his local sporting goods fly accounts to me. And when I traveled West to fish Yellowstone the first time, he loaned me—new kid in waders— his Battenkill eight-footer. That was the generous spirit he was.)
The typical striper patterns of the day were, well, basic. They didn’t really have to anything more. When my friend Armand Courchaine (you may recall my tribute to my Rhody sponsor from the 1970s when he died from Covid last year) first met Gibbs in 1959, the starstruck teenager congratulated Gibbs for designing a “real striper fly.” The flinty old Yankee from Barrington looked at Armand and told him: “Kid, don’t get carried away with this fly-fishing business. All you have to remember is that any fly tied with white bucktail will get you all the bass you want.”

“50 years of history—congratulations from all saltwater fly rodders. Much of all saltwater entrenched in ‘The Rhodys.’ When the new sport needed guidance to survive, they were there. Now, 50 years later, they are still guiding the sport’s evolution while never forgetting its traditions. They stayed vigilant throughout the years to ensure saltwater fly fishing’s success, with camaraderie, exchanging ideas, and counsel to the industry. For that I say a heartfelt THANK YOU!”