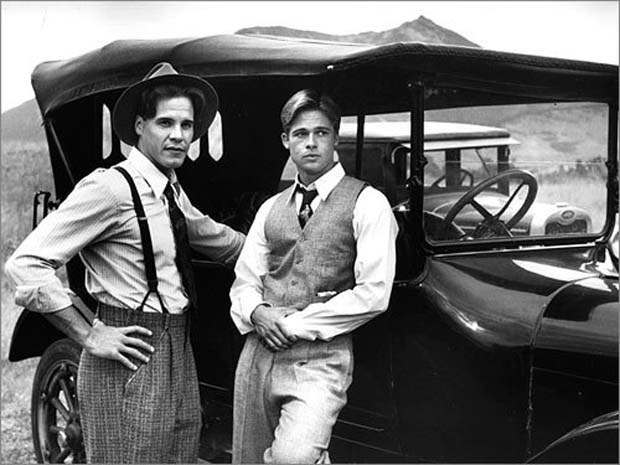 Book Review: An oldie that never gets old – A River Runs Through It

Sometimes you need to chill, as my granddaughter likes to say, and so I did this past weekend. It was rainy and a bit cooler than normal. Perfect for a book, recent New Yorker magazine, four movies, junk food, no computer and no phone for retrieving emails. I was in an escape mode and lovin’ it. 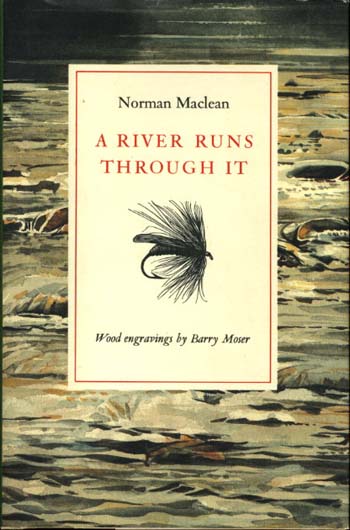 [dropcap]T[/dropcap]he book read was A River Runs Though It. I’d read it before it was a 1992 Redford directed and award winning movie which was also one of the movies I watched.

The 1976 novella by Norman Maclean is about two sons, Norman and Paul, of a Presbyterian minister – one studious and the other rebellious. In a time-frame of their growing up and coming of age – roughly spaning from World War I, Prohibition era and into the early days of the Great Depression.

The setting was Missoula, Montana. Under the watchful eye of their father the boys’ mornings are spent in school and religious study, and afternoons are devoted to fly fishing in the nearby Blackfoot River. Here, they’re taught that fly-fishing stands for life – if you can learn to do it correctly and without  wasted motion.

At home, however, the family’s stoic emotions hint that trouble is brewing

Norman goes to the east coast for college and lives there for six years, without returning home until then. In the meantime, Paul gets a job as a journalist and makes a name for himself back home. The story’s focus is about Norman’s return home and his and Paul’s summer together.

As an adult, Paul is a rebellious journalist and Norman is a level-headed, grounded teacher. Norman matures and channels his rebellion through his writing while dating Jessie Burns, an Indian and in defiance of local opinion, whom Paul marries later. Paul turns to gambling and liquor and McClean chronicles the brothers’ intertwining and often conflicting lives, focusing on Norman’s point of view, as they grow up in the shadow of their minister father. A great deal of the story surrounds the men’s love of fly fishing for trout in Montana’s rivers, and their shared experiences of it while growing up. The fly fishing is descibed in detail and by an angler who knows his “stuff” – increasing the value of the tome for anyone that fly fishes.

For the sake of those who haven’t yet read the book, I’ll leave the ending out. In summary, the book is only 161 pages, but not a word is wasted and each a gem.