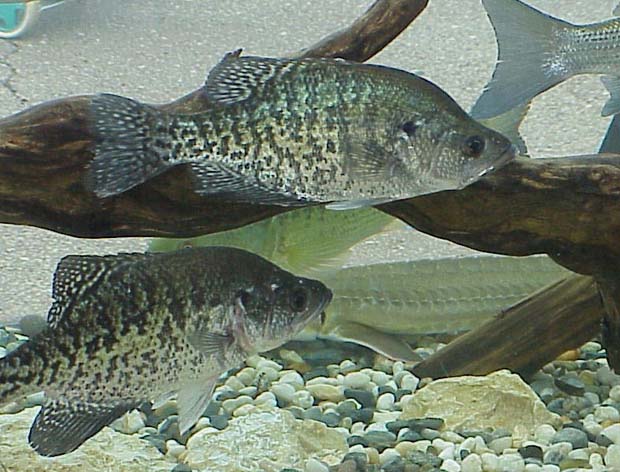 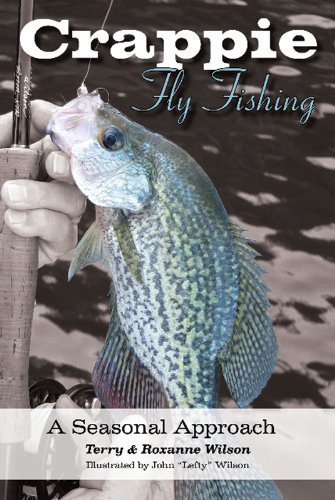 [dropcap]W[/dropcap]hile historically fly fishermen have scoffed at many of the the warm water species, today, more and more are discovering the excitement these fish offer. All you’ll need to do is give crappies a try and you are apt to be a fan for life. But before you go, you ought to get a copy of the Terry and Roxanne Wilson’s new book, Crappie Fly Fishing. The book has universal appeal because crappies can be found almost anywhere in the United States. Too, they have a voracious attack mentality, and on a 3-weight you’re in for a tussle.

The Wilson’s have collaborated on three priors books: Bluegill Fly Fishing & Flies, Largemouth Fly Fishing and Smallmouth Bass Fly Fishing. The fourth book titled Crappie Fly Fishing is another on the money road map of “how to” catch crappies on a fly. In their concise and highly entertaining style, the Wilson’s take readers year-round by season and explain the behaviors and habitats, the most effective equipment, when, where and how to find and catch them, as well as best flies and fly styles, including fly-tying steps and more.

The Wilsons have presented innovative, practical fly-fishing methods for bass, bluegill, crappie, gar, and channel catfish for more than twenty years in over a hundred magazine articles published in Fly-fishing and Tying Journal, The Flyfisher, Midwest Fly-Fishing, Warmwater Fly-Fishing, Fly-Fishing Quarterly, BassMaster Magazine, Ontario Out of Doors, and many others. They are also staff writers for St. Louis based Outdoor Guide Magazine. 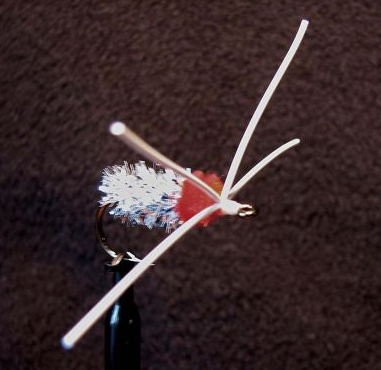 Terry’s original flies for bluegills, largemouth bass, and smallmouth bass have been featured in Fly Fish America, Fly-Fishing and Tying Journal, and the Federation of Fly Fishers Magazine. One of his best known bluegill flies, “Bully’s Bluegill Spider.