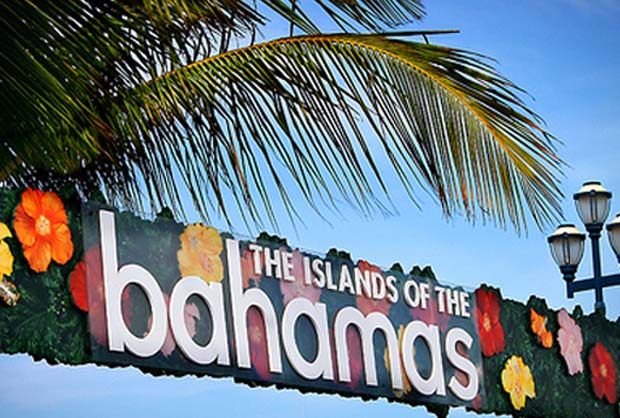 Breaking News: “I have done all I can to save them from themselves…”

Read the draft and weep

[dropcap]P[/dropcap]rescott Smith, one of the many sons of the Bahamas’ famous and most revered fly fisherman, Charlie Smith, succeeded in his cunning attempts to usurp the presidency of The Bahamas Fly Fishing Industry Association and then peddle that power to influence the weak minded.

Tirelessly, he went on to baffle xenophobic and populist favoring politicians, and some disgruntled guide minions so that they would all, unknowingly, eat his apple.

On April 25, 2016 we were informed by our source that the Bahamas will probably adopt radical steps to enforce terrible legislation regarding fishing. Make no mistake about it … it will be disruptive.

Mr. Prescott Smith, the architect of the “new” fishing regs has, according to our source, far-reaching intentions. What Smith wants is control or at least a powerful influence regarding ‘brown shirt” enforcement, as well as a hand in approving those wanting to “qualify” for guide licenses. His ploy is obvious: build “party” loyalty using a big stick.

Mr. and Mrs. John Doe make a last minute decision to celebrate their fourth wedding anniversary and book four nights at a sleepy little lodge on the beach in Abaco. Although warned about the brown shirt fishing police, and having a fishing license, they opt for a picnic at a secluded beach a few miles away and plan on fishing for a few hours. Post lunch, John unleashes his 5-piece 6-weight and Mr. and Mrs. Doe wade the flats. Mrs. Doe, the angler, finds the flat loaded with bones. As she hauls in her fifth bone, and Mr. Doe releases it, the brown shirts arrive.

Have a nice day

The Brown shirts witnessed Mr. Doe “guiding” and they are further delighted that neither has a license. Mr. Doe, an attorney, makes things worse by being uncivil.

Two days later Mrs. Doe is released from jail in Abaco. With the help of a local lawyer ($700) she pays a reduced fine of $300. Mr. Doe, transported to Nassau in cuffs, gets to go home 10 days later after his law firm forked over $5,000 for the fine, plus $2,000 in local legal fees. He re-books his flights to Atlanta minus an Orvis fishing rod and reel, which the brown shirts kept.

Families who plan for a picnic and take a few minutes to show Junior and Ashley how to fish the Bahamas’ beautiful bonefish loaded flats will cause more pain than a crab bite on the toe. Possibly jail time, but more likely paying a hefty “revenue” fine because dad and mom were “guiding” the kids without Bahamian guide licenses. Meeting that fine obligation could be the only way to get back to Canada, Europe or the States.

Sadly, the Bahamas are in for a self-inflicted mortal wounding

Engineered and master-minded by Prescott Smith, and supported by his hand-picked disciples (both politicians and guide-trade Bahamians), a cup of Hemlock has been brewed for all Bahamian people in guest service businesses to drink. Hemlock, as you know, is usually fatal.

NOTE: Read Bonefish on the Brain . . . for more on the Bahamas go to the outdoor travel company sites.