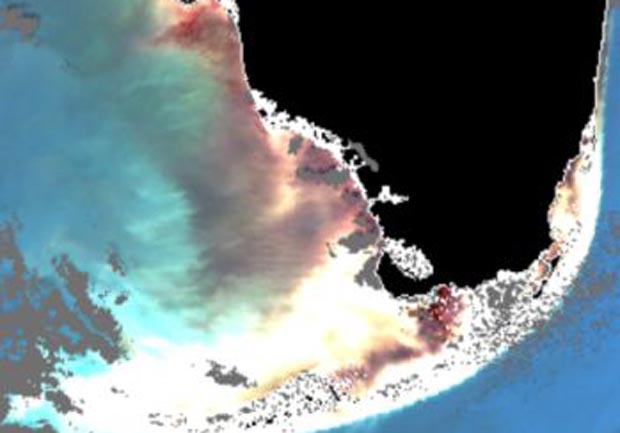 To engage recreational anglers and the fishing industry in efforts to expedite revision of Florida’s water management practices.

To immediately begin restoration of the Florida Everglades by fast-tracking the Comprehensive Everglades Restoration Plan (CERP), purchasing land to store and clean freshwater, and implement policies that restore healthy freshwater flows into all coastal Florida estuaries.

Changes to freshwater flows into estuaries causes significant negative impacts to the ecosystem, including killing seagrasses, oysters, fishes, and other organisms. These changes negatively impact gamefish – there are fewer prey items, less habitat, and the poor water quality can impact fish health.

The recreational fisheries of Florida are extremely economically important. Estimates of statewide economic impact of the fishery range from $5 billion to $8 billion annually.

These and other coastal fisheries are being negatively impacted by altered freshwater flows. 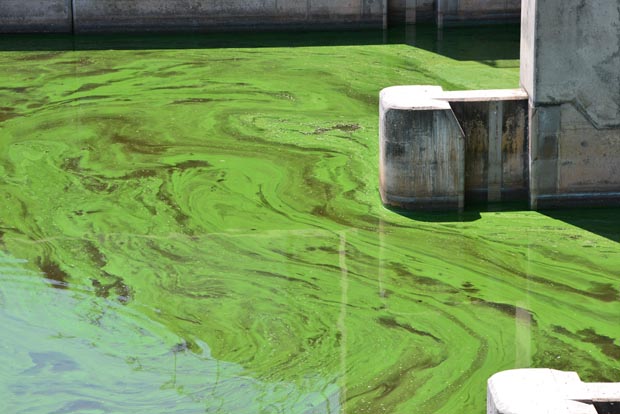 The epicenter of the assault on recreational fisheries is in South Florida. At present, many billions of gallons of polluted freshwater are being discharged every day from Lake Okeechobee into the Caloosahatchee River and the St. Lucie River and Estuary. These areas are unfishable. Algal blooms are widespread.

In contrast, so little fresh water is reaching Florida Bay that the waters of Florida Bay are hypersaline (too salty), resulting in a large-scale die-off of seagrass, an extensive algae bloom, and numerous fish kills.

Natural Florida Everglades flows sent the right amount of fresh water to Florida Bay via sheet flow, and much less water to the east and west coasts, which supported healthy habitats and healthy fisheries.

Now altered flows and water management send insufficient fresh water to Florida Bay and too much water is released to the northern estuaries.

These changes in freshwater flow result in the algae blooms, seagrass die-offs, fish kills, and other environmental impacts that are ongoing.

The last time water alterations were this severe, in the early 1990s, Florida Bay suffered catastrophic algae blooms and seagrass die-off, which had severe negative impacts on the recreational fishery that are still felt today. Now, we fear a repeat of the catastrophe of the 1990s is under way. 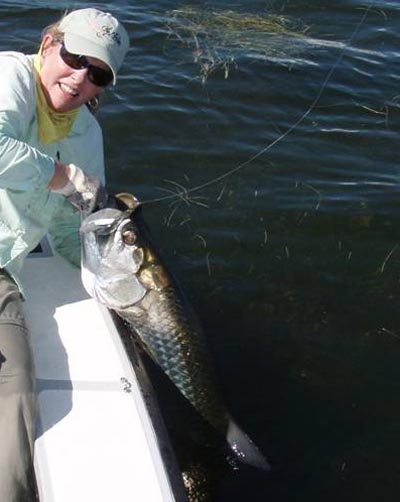 Florida Bay is the “Canary in the Coal Mine” for Florida’s recreational fisheries, and rings alarms bells for the entire region, from the Caloosahatchee River and Charlotte Harbor to the St. Lucie River and Indian River Lagoon

The massive freshwater discharges into the Caloosahatchee River and St. Lucie River that are ongoing now, that occurred two years ago, and have occurred many times previously have destroyed much of the restoration work that has been conducted in these areas, wasting millions of dollars.

Health warnings have been posted for the St. Lucie Estuary due to high bacteria levels.

Although the Florida Everglades are the epicenter, a similar story is playing out elsewhere.

The Indian River Lagoon is experiencing a massive brown tide that threatens to kill the lagoon’s remaining seagrass. A similar algae bloom event in 2011 killed the majority of the lagoon’s seagrass.

Altered freshwater flows have decimated the oyster reefs in the Apalachicola area.

What needs to happen? Appropriate freshwater flows need to be restored!