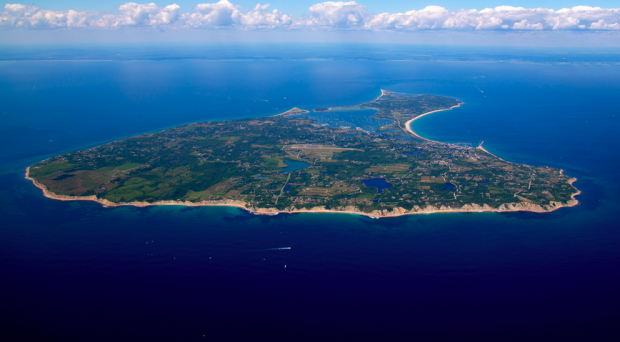 The 2018 Federal budget prohibits the enforcement of the prohibition of targeting striped bass in Federal waters around Block Island, RI by NOAA Fisheries and the Coast Guard.

By Toby Lapinski for The Fisherman

[dropcap]O[/dropcap]nce again the targeting of striped bass in the Exclusive Economic Zone (EEZ) around Block Island is in the news, an action which has been on the agenda of many for quite some time. In 2017 Rep. Lee M. Zeldin (R. New York), for instance, sponsored H.R. 1195 – Local Fishing Access Act which, if passed, would authorize the National Oceanic and Atmospheric Administration (NOAA) to permit and regulate Atlantic striped bass fishing in the Block Island Sound Transit Zone. The transit zone is the area of federal waters within Block Island Sound, located between areas south of Montauk Point, New York, and Point Judith, Rhode Island. Well, Rep. Zeldin is at it again, and for now it appears as if he may have succeeded in his end goal of allowing anglers to target and harvest striped bass in Federal waters in a roundabout way, as you will see.

On Friday, February 23, 2018, an email began circulating which originated from Mark Alexander, the Assistant Director of the Fisheries Division in Connecticut. In Mark’s email he mentioned an item in the Atlantic States Marine Fisheries (ASMFC) legislative tracking sheet which touched upon a potentially catastrophic item in the 2018 budget. As he noted, “…the Fiscal Year 2018 omnibus appropriations bill approved by the House prohibits NOAA Fisheries and the Coast Guard from enforcing the current moratorium on striped bass harvest in the EEZ surrounding Block Island, RI.” This is like having a speed limit posted on the highway running through your town, but the mayor forbidding its police force from enforcing it. If you think that everyone is going to voluntarily limit their speed just because they are supposed to, then you are grossly overestimating your fellow man. And the same type of thing is going to happen with striped bass in the waters that surround Block Island.