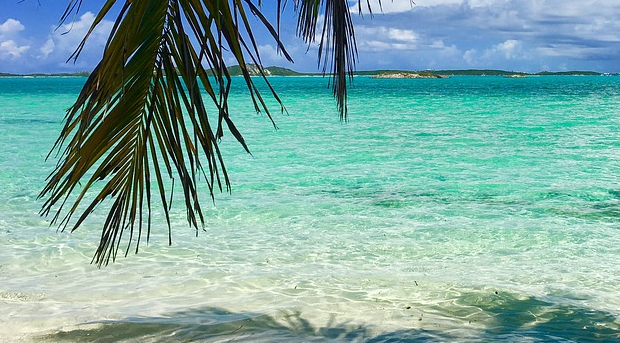 Walkers Cay holds a special place in the hearts of many saltwater fly fisherman because of it’s storied past. Specifically, the filming of the beloved Walker’s Cay Chronicles strikes fond memories for many anglers who were fans of one of the first and most successful fly fishing programs for the ESPN network. Flip Pallot’s personality and the quality production value combined to create a legacy that will not soon be forgotten.

By Chester Robards for The Nassau Guardian

[dropcap]W[/dropcap]alker’s Cay, The Bahamas’ most northerly island, has been sold and is earmarked for development.

Texas businessman and philanthropist Carl Allen announced yesterday that he had purchased the island and will soon begin a “phase one development plan.” “Allen, a well-known friend of The Bahamas, finalized the sale from the current owners following through on what has been a lifelong love affair with the island,” noted a press release on the sale.

“The Bahamas has been like a second home to me for most of my life. One of my very first memories of The Bahamas was coming to Walker’s when I was 12,” said Allen in the release.

“Walker’s Cay is the northernmost island in The Bahamas and was once one of the premiere sports-fishing destinations in the world. After successive hurricanes it was closed to the public in 2005.