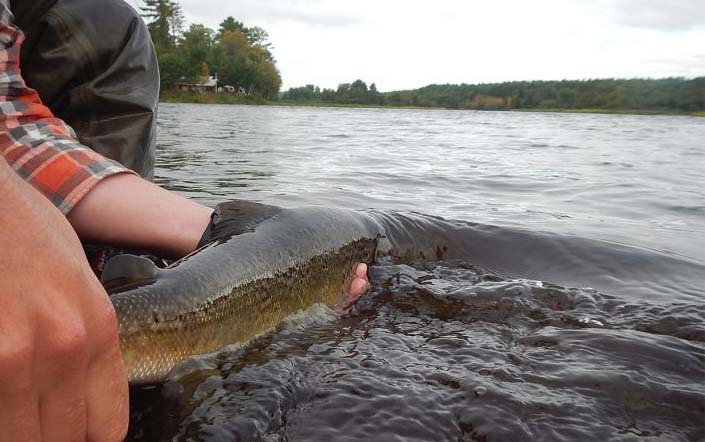 A new report has laid out five priorities to bring legislation on recreational fishing in line with conservation guidelines for industrial fisheries.

[dropcap]A[/dropcap]round 220 million people worldwide fish for pleasure: one in 10 residents of industrialised nations describe themselves as recreational anglers. Businesses related to recreational fishing employ 52,000 people around the globe; and recreational fishers are the primary consumers of wild fish stocks in temperate inland waters. Despite this, regulations pertaining to aquaculture management remain primarily focused on commercial fishing, leading to conflict and confusion.

The report, published in Proceedings of the National Academy of Sciences of the United States of America, was conducted by Professor Dr. Robert Arlinghaus from the Leibniz-Institute of Freshwater Ecology and Inland Fisheries and Humboldt-Universität zu Berlin along with an international team of researchers, ecologists, economists and sociologists. The team identified the main areas where fisheries legislation was in need of updating with reference to the needs of recreational anglers.

Participation rates in recreational fishing vary across the globe.

Robert Arlinghaus, the lead author of the study, said: “Even countries with strong governance for fisheries fail to integrate angling into their fisheries and conservation management system effectively. We are convinced that fisheries management and conservation measures would be more effective if the interests of anglers were given equal consideration to those of commercial fishers and other stakeholders.”

The five points of sustainable recreational fishing reform implementation identified in the report are:

• Implementation of recreational fishing conservation targets into fisheries management, as the management tools currently applied to commercial fishing would be inappropriate when considering angling for leisure purposes; 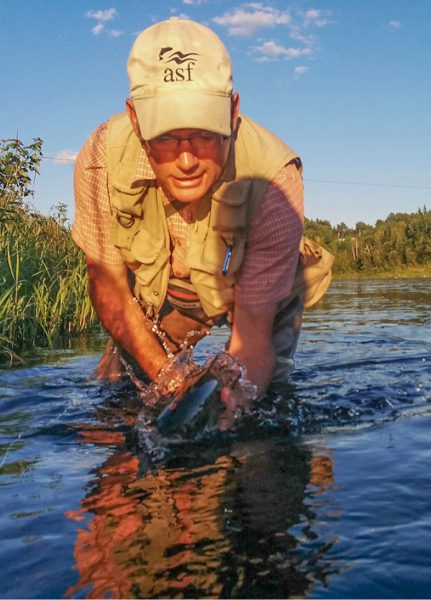 • Establishing official organisational bodies for anglers and allowing them a say in wider fisheries management;

• Introducing variable permits based on regional and seasonal fishing quotas;

• Improving the monitoring of recreational fishing, to ensure regulations are observed.

The five steps for policy reform call on policymakers, governments, science and stakeholders to take a proactive approach towards recreational angling. Fishers should be treated on an equal footing to other users of nature and the demands placed on it. Only then can the ever-growing conflicts with other claims to aquatic ecosystems and fish stocks be addressed. It is essential to maintain the quality of fisheries and nature as a whole, and this is only possible together rather than against one another.”