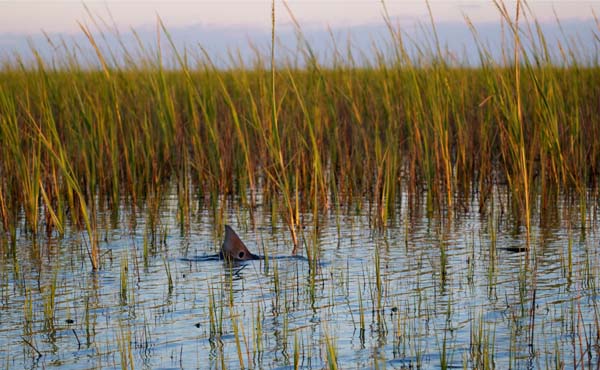 Conservation: Georgia redfish on my mind

[dropcap]T[/dropcap]he redfish organization of Georgia in concert with the Coastal Conservation Association of Georgia and hundreds of sport fisherman both in and out of state, have been pressing the state legislature to protect a vital resource, redfish, by making it a non-commercial species with the status of game fish only with pegged angler/day limits as well as slot limits.

Success was in reach until a few days ago when Representative Ben Watson of Savannah, author and sponsor of HB-36, ran scaredy-cat under mild lobby pressure from a small vendor in Savannah, Russo Seafood. Watson stated he will not call for a vote on his own bill as currently written. Instead, he is seeking to undermine the definition of “game fish” by inserting a commercial allocation clause or dropping HB-36 entirely. 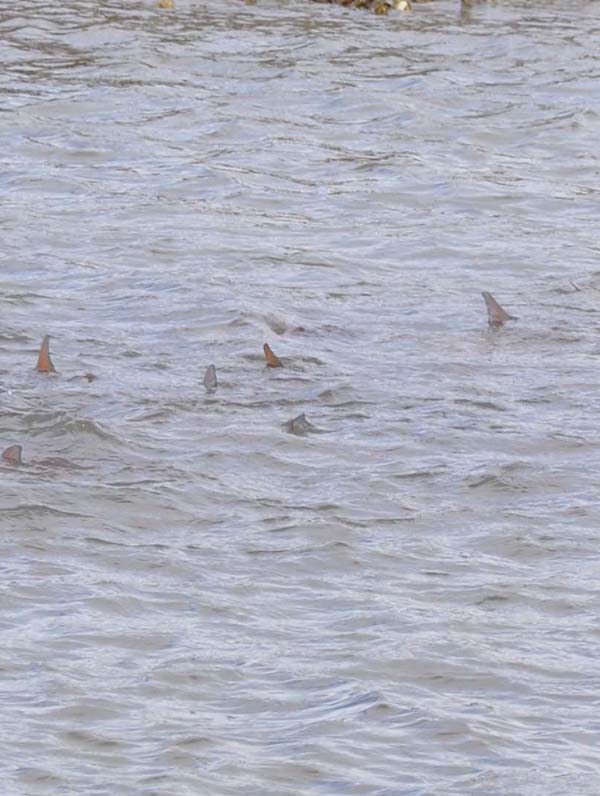 Let’s examine Russo Seafood’s rant. While they are Savannah’s largest purveyor of seafood, delivering fresh product to regional restaurants with a small mail order business that sells local sea foods they are a one store only family owned and operated business that has no effect on the state’s GDP. I tried reaching Mr. Russo II, son of Russo senior who started the business in 1948, but he declined to be interviewed. Their website champions their fresh and locally caught fish, shrimp and crabs as well farm raised salmon, but no mention of redfish. Will Russo’s Seafood let one employee go without being able to sell redfish? No. Will not being able to sell redfish have an effect on their balance sheet or P & L statement? No.

Will not protecting redfish have an effect on the fishery?

Yes. If every fish monger in the state keeps seeking reds for their restaurant customers’ table fare, it will have a profound long term negative effect on the redfish population of Georgia. If you recall, years ago a fat New Orleans chef made blackened redfish all the rage and the redfish populations of Texas, Florida and Louisiana plummeted to near extinction. Remarkably, the state assemblies of all those states conspired and within weeks had banned commercial harvesting of redfish. Within two to three years the fisheries all came back and are all now very healthy because they have that special status of designated game fish only. Yes, there are day and angler limits as well as slot limits, but there’s plenty of reds.

A tailer in the lowcountry grass.

Let’s look at the value of a redfish as a game fish versus a slab on an Atlanta plate. On a plate $15 to $20 bucks. No “jobs” gained or lost. However, if you and your friend drive to coastal Georgia from Atlanta to fish for tailing reds, you’ll buy gas, snacks and drinks, pay for lodging, pay a guide for maybe four days service, buy breakfast and dinner everyday and drinks maybe, probably buy some fishing tackle or flies, miscellaneous purchases and taxes on everything. You don’t need an adding machine or chess logic to realize that a red in water is several hundred times more valuable than on a plate.

Georgia, get with it.

Click on tool to  contact Representative Ben Watson and/or to voice your objection to others that are not willing to make redfish a game fish only.