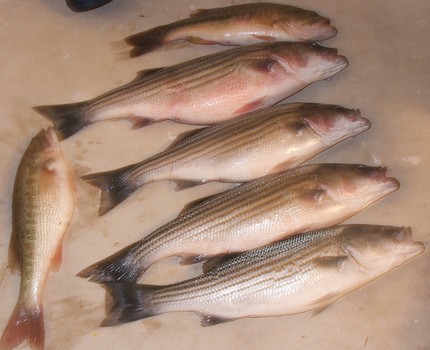 [dropcap]T[/dropcap]he Coastal Game Fish Bill, HB 353, introduced in the North Carolina House of Representatives, seeks to designate striped bass, red drum and spotted sea trout as game fish in state waters. This legislation will limit these fish to recreational take, improving the quality of recreational fishing and boosting the economic impact of these fisheries.

A Second Chance for Fisheries Conservation 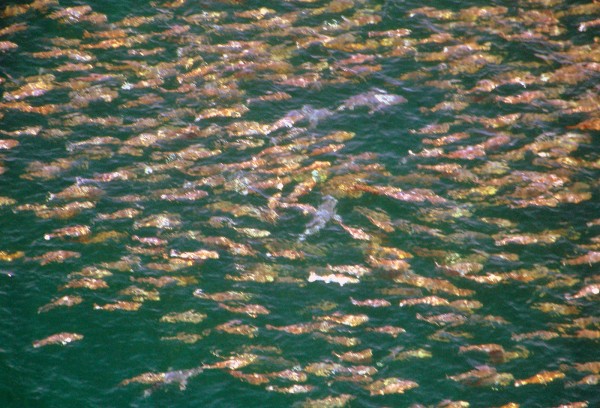 Sharks attack a bait ball of 50-pound reds off coast on North Carolina. The sharks will feed until full and move on. Man would catch all of them, sell them, or worse, throw them in the trash can just for the dock boast.

Last year, North Carolina anglers sent a clear message to their state Representatives in support of the Coastal Game Fish Bill. Though the bill was widely supported, the General Assembly did not meet legislative deadlines and HB 353 was referred to a special joint legislative committee, where it is currently being considered.

Striped bass, red drum and spotted sea trout represent only 2 percent of North Carolina’s commercial harvest with an average annual landings value of $1.5 million, while recreational fishing for these fish contributes over $140 million annually to North Carolina’s economy, demonstrating the significantly greater value of these stocks as recreationally-managed species. Similar measures in South Carolina, Florida and Texas have resulted in healthier and more abundant fish populations in their waters with the associated economic benefits.

NOTE: Stripped bass migrate north along with bait fish when the the water warms and cycle south when the water cools in the north. So recreational overfishing, or worse, commercial fishing, hurts all the way to Maine. The value of many of these recreationally sought after species and commercially overfishing of bait fish, like menhaden by the Omega Corporation, is as fiscally upside down as our current housing market. The value a recreational fishing in a healthy fishery will produce many times more tax revenue and produce far, far more jobs.