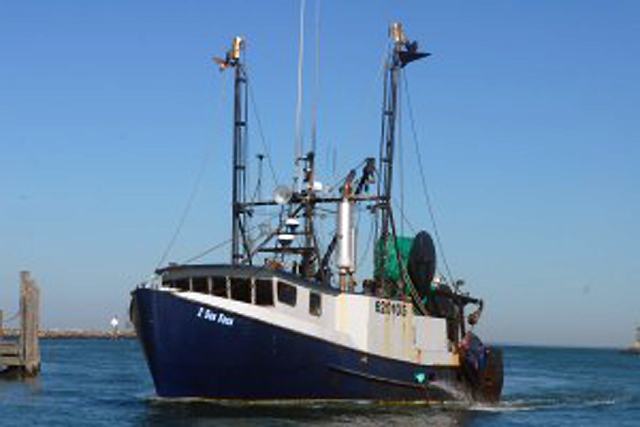 Conservation: One more on Magnuson

[dropcap]L[/dropcap]ast week I tried to give a general description of the Magnuson-Stevens Fishery Conservation and Management Act, how it works once the rubber meets the road, and why it’s actually been quite good for anglers in the Mid Atlantic. You can read that post here:  Understanding the Magnuson Act. 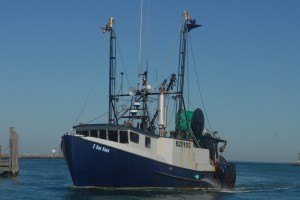 If you read that post and others I’ve written recently, you know  the act is currently up for reauthorization. Back in December the House Natural Resources Committee Chairman Doc Hastings put out a draft bill called the Strengthening Fishing Communities and Increasing Flexibility in Fisheries Management Act. It is only a “discussion document” at this point, but if you are at all concerned about managing for abundance and opportunity (if you are an angler, you absolutely should be) you should know that it is really awful on a number of levels – a terrible start.

So, let’s start with Section 3 “Flexibility in Rebuilding Fish Stocks” I’m gonna try not to harp on the use of the term “flexibility” too much, because I’ve decried it to the point where I’m beginning to sound like a broken record. But the bottom line is that the law already permits considerable flexibility when it is biologically necessary; giving mangers any more flexibility will merely perpetuate overfishing, as it has in the past.

Currently, the law requires federal fishery managers to rebuild stocks in a timeframe that is as “short as possible” and generally not to exceed 10 years, except in fisheries where such a timeline is unreasonable or just impossible. In some cases (e.g. to account for the biology/life history of a species, other environmental conditions or management measures under an international agreement), the law already allows for extended rebuilding plans. More than half of current management plans already include extended rebuilding deadlines that take into account such conditions. But this isn’t the sort of flexibility the Hastings document seems to be suggesting.

Current law gives managers no more than two years to develop and implement plans to end overfishing. Yet the Hastings bill would allow managers to “phase-in the rebuilding plan over a 3-year period to lessen economic harm to fishing communities.” Thus, mangers could permit overfishing to continue for up to five years, maybe even longer if coupled with some of the bill’s other provisions.

Five-plus years of willful overfishing? Is that what we really want?

I’m not averse to lessening economic impacts when it’s practical, but this would inject way too much risk. Sometimes, overfishing doesn’t result just in diminished stocks. We’ve already seen some cases where stocks are so weakened that they no longer respond to management measures and may be permanently harmed.

The Hastings bill would replace the 10-year rebuilding timeframe with a rule that rebuilding “may not exceed the time the stock would be rebuilt without fishing occurring plus one mean generation.” That’s actually close to the standard already used for longer lived/slow growing species (the biological exception I referenced above), so it really doesn’t sound unreasonable to me, although figuring out the relevant time periods for data-poor stocks may be practically impossible. But that provision is followed up by a list of “exceptions,” most of which are patently unreasonable.