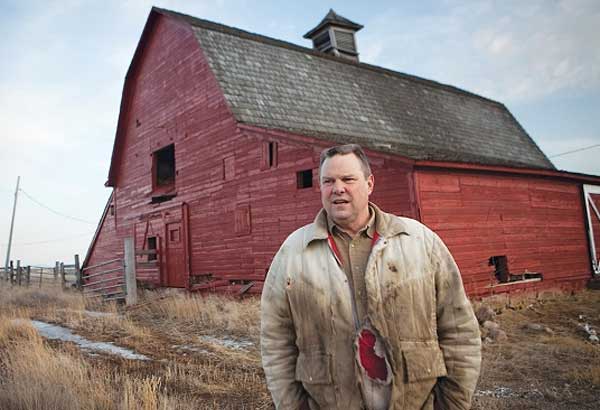 Exclusive Interview: Sponsor of Sportsmen’s Act Tells Us Why It Should Be Law

Montana’s U.S. Senator Jon Tester is committed to seeing his bill, The Sportsmen’s Act of 2012, passed this coming year. In Tester’s words, The Sportsmen’s Act is “The biggest advance in sportsmen’s issues in a generation,” a 19-part bill that covers issues from the seemingly micro (i.e. allowing hunters to import polar bear trophies that were taken before the ban in 2008) to the huge: freeing up millions of acres of public land currently blocked by private holdings, and reauthorizing the critical North American Wetlands Conservation Act for another five years. American fishermen, hunters, and shooters truly need to understand the potential positive impacts of this landmark effort.

I became acquainted with Senator Tester, a Democrat, when he teamed up with Congressman Mike Simpson [R-ID] to write, and fight for, the common-sense bill that would delist the wolf in Montana and Idaho and let our wolf-hunting seasons go forward as planned.

Tester is a plain-spoken farmer from the eastern Montana town of Big Sandy, population 595, known for its unique cantaloupe and musk melon crops, and known to me because it’s the jump-off point for the 45 miles of washboard road leading to one of my favorite catfish holes, Judith Landing on the Missouri River, with its luxurious public lands campground in the big cottonwoods. Not far from Big Sandy is the tiny town of Carter, home of Lones Wigger, U.S. Olympic shooting champion. It’s a farming, ranching, hunting and fishing world. Senator Tester seems to be one the few members of Congress who understands just how vitally important it is that these traditions, and the economic powers they generate, survive and thrive in an increasingly urban-centric nation.

Tester called my office on Thursday last week to talk about the Sportsmen’s Act, and why he bulldogged it through a Senate that seemed perfectly willing to let it die: [Read More]