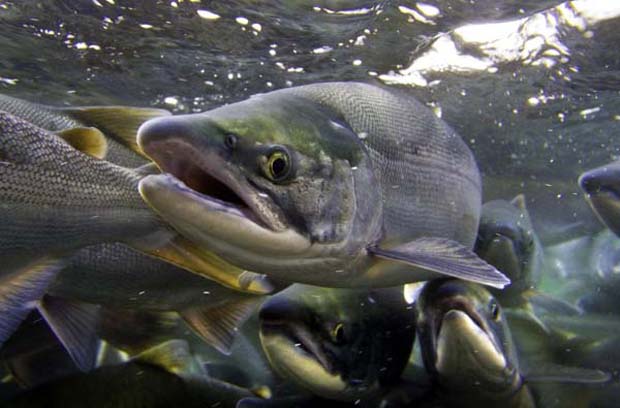 Conservation: The ecological history of rivers

Lose the Memory, Lose the Fish

[dropcap]L[/dropcap]earning a river is a lifetime task, as anyone who has ever held a fly rod understands all too well. But that’s nothing compared to discerning a river’s history. So often, we think of rivers as timeless, that we see now is what has always been. Ecological history, an increasingly sophisticated field, presents a much more complex reality. Using a combination of paleontology, archaeology and historical record, scientists can draw a picture of rivers past.

It’s not a happy narrative: in North America the ecological history of rivers is an epic of abundance turned to scarcity, of treating natural wonders like garbage dumps, of dams and pollution and mines and invasive species and mismanagement. Of millions of migratory fish disappearing. It’s a story of almost-incomprehensible loss.

But why dwell on the past?

It’s human nature to assume that the way things are today are “normal.” Scientists have a term for this: shifting baseline syndrome.  The dozens of salmon in a river become the baseline, the new normal — even though fifty years ago, there were tens of thousands, and before that, millions.

And when the fish disappear, it’s as if they were never there.

My former colleague and salmon conservationist Mark Davidson (now with Trout Unlimited) so often said:  “You lose the memory, you lose the fish.”

Mark spent countless hours planning and implementing salmon restoration projects. And those fish can be restored, even to streams where they’ve been absent for decades. But Mark found that when his grandfather’s generation had no recollection of salmon in a particular river, it was likely too late.

The Boise River that flows near my home once had so many salmon their splashing kept people awake at night. That’s part of the historical record, but the memory is long, long gone. The salmon are not coming back.

Lose the memory, lose the fish. For so many rivers, we’ve lost the memory. Can ecological history help get it – and the fish – back?

A Dead River Runs Through It 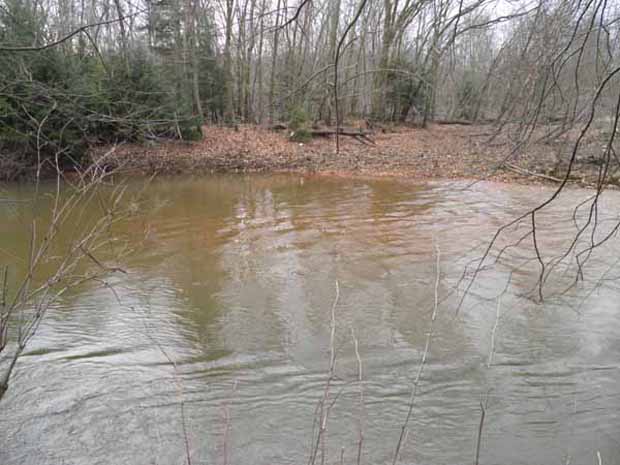 One of the angling community’s most cherished quotes is the last line of Norman MacLean’s A River Runs Through It: “I am haunted by waters.” That little line harkens deeply beautiful Montana rivers, pocket water and boulders, granite peaks framing it all.

I’d like to tell you about the river that haunts me. This one has nothing to do with postcard-pretty scenes.

It’s my home water, quite literally – my family still owns land in central Pennsylvania bordering it. The official name, the one on maps, is Shamokin Creek. I never called it that, nor did anyone I know.