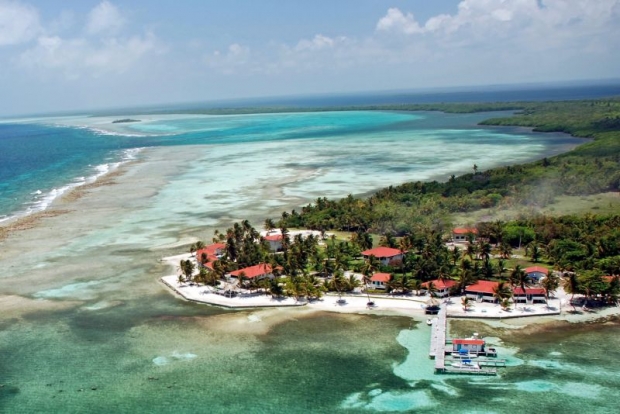 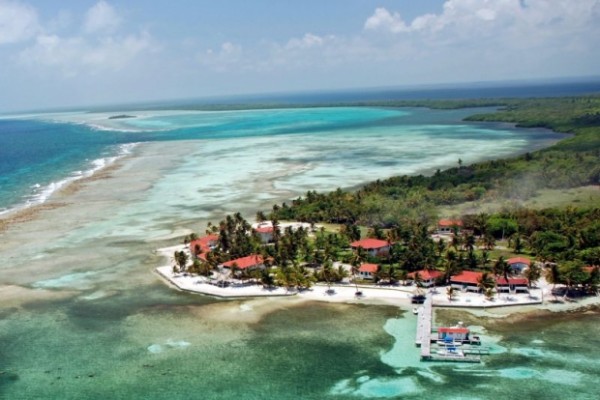 The Prime Minister of Belize Hon. Dean Barrow and his Cabinet have endorsed the recommendation to have Turneffe Atoll declared a marine reserve. The announcement was made by the Minister of Forestry, Fisheries and Sustainable Development Hon. Lisel Alamilla via her social network page. The endorsement was made during the Cabinet meeting of Tuesday, September 25th. 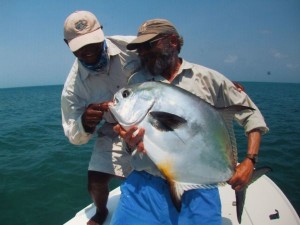 At the Turneffe Flats lodge and nearby waters are some of the best sight fishing in the world. The grand slam is very doable here.

While the decision has been endorsed by Cabinet, Turneffe Atoll will only become a marine reserve after the Statutory Instrument (SI) is signed and taken to the House of Representatives for approval. The proposed Turneffe Flats lodge is approximately 325,000 acres in size. The decision is monumental and will see a legislation establishing the Turneffe Atoll as Belize’s largest marine reserve which seeks to bring improved protection and much needed management to the atoll and its marine life. Speaking to The San Pedro Sun, Allamilla said that so far, Cabinet has only endorsed the decision but hopes that very soon the SI will be signed to declare the mentioned area a marine reserve. Alamilla also said that she hopes the signing of the SI will be done in a grand ceremony. While Alamilla would decline to speak in detail about the decision, she writes on her Facebook account that it took about 30 years to recognize that Turneffe Atoll needed to be declared a marine reserve and that it was finally agreed and it took the PM and his cabinet colleagues to take the “gigantic leap” and endorse the ministry’s recommendations. [Read More] [information]